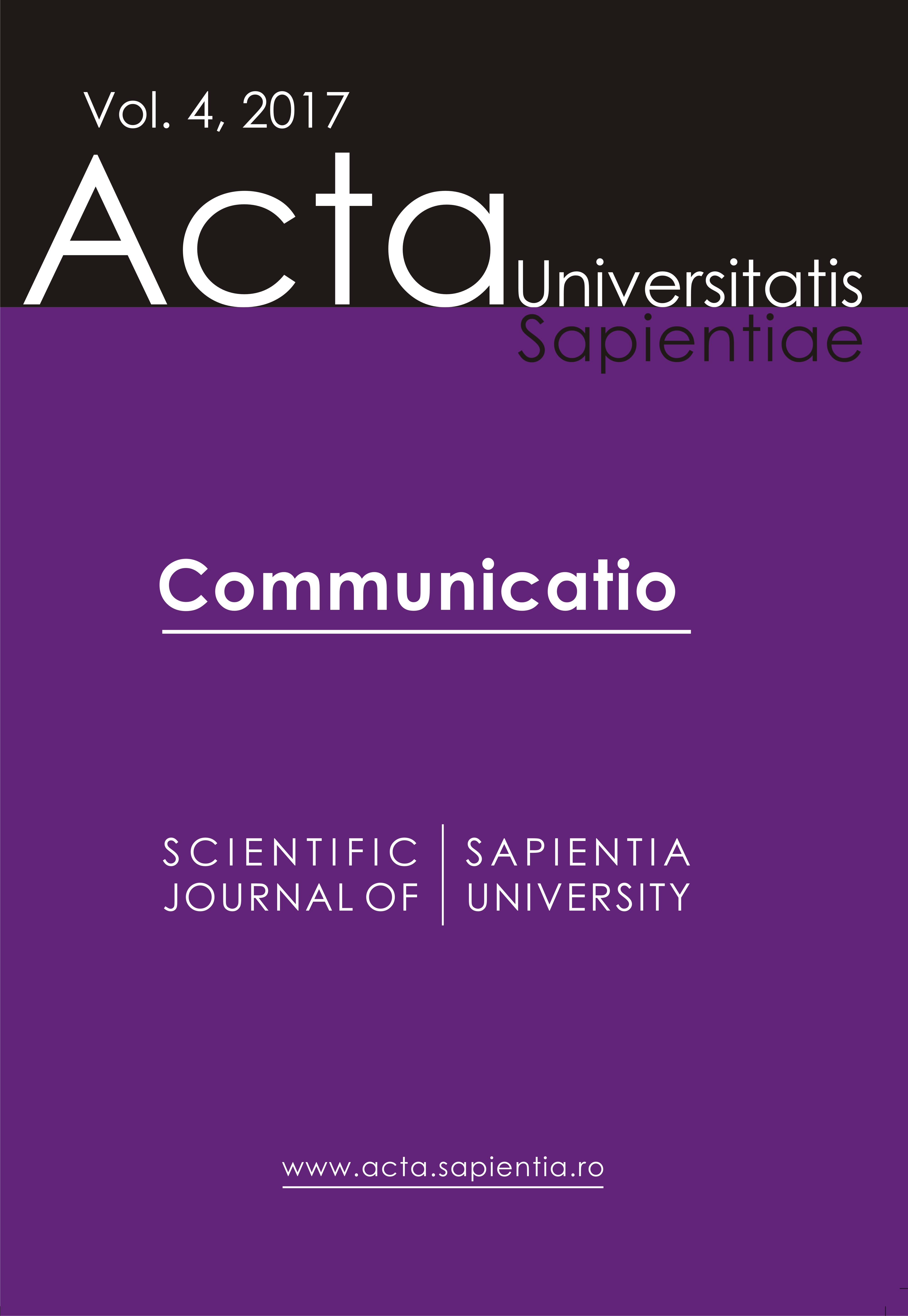 Summary/Abstract: Art Spiegelman’s MAUS, a Pulitzer-prize-winning two-volume graphic novel, zooms into wartime Poland, interweaving young Vladek’s – the author’s father – experiences of World War II and the present day through uncanny visual and verbal representational strategies characteristic of the comics medium. “I’m literally giving a form to my father’s words and narrative”, Spiegelman remarks on MAUS, “and that form for me has to do with panel size, panel rhythms, and visual structures of the page”. The risky artistic strategies and the “strangeness” of its form, to use Harold Bloom’s term, are essential to how the author represents the horrors of the Holocaust: by means of anthropomorphic caricatures and stereotypes depicting Germans as cats, Jewish people as mice, Poles as pigs, and so on. Readings of MAUS often focus on the cultural connotations in the context of postmodernism and in the Holocaust literature tradition, diminishing the importance of its hybrid narrative form in portraying honest, even devastating events. Using this idea as a point of departure, along with a theoretical approach to traumatic memory and the oppressed survivor’s story, I will cover three main topics: the “bleeding” and re-building of history, in an excruciating obsession to save his father’s – a survivor of Auschwitz – story for posterity and to mend their alienating relationship and inability to relate; the connection between past and present, the traumatic subject, and the vulnerability it assumes in drawing and writing about life during the Holocaust as well as the unusual visual and narrative structure of the text. The key element of my study, as I analyse a range of sections of the book, focuses on the profound and astonishing strangeness of the work itself, which consequently assured MAUS a canonical status in the comics’ tradition.