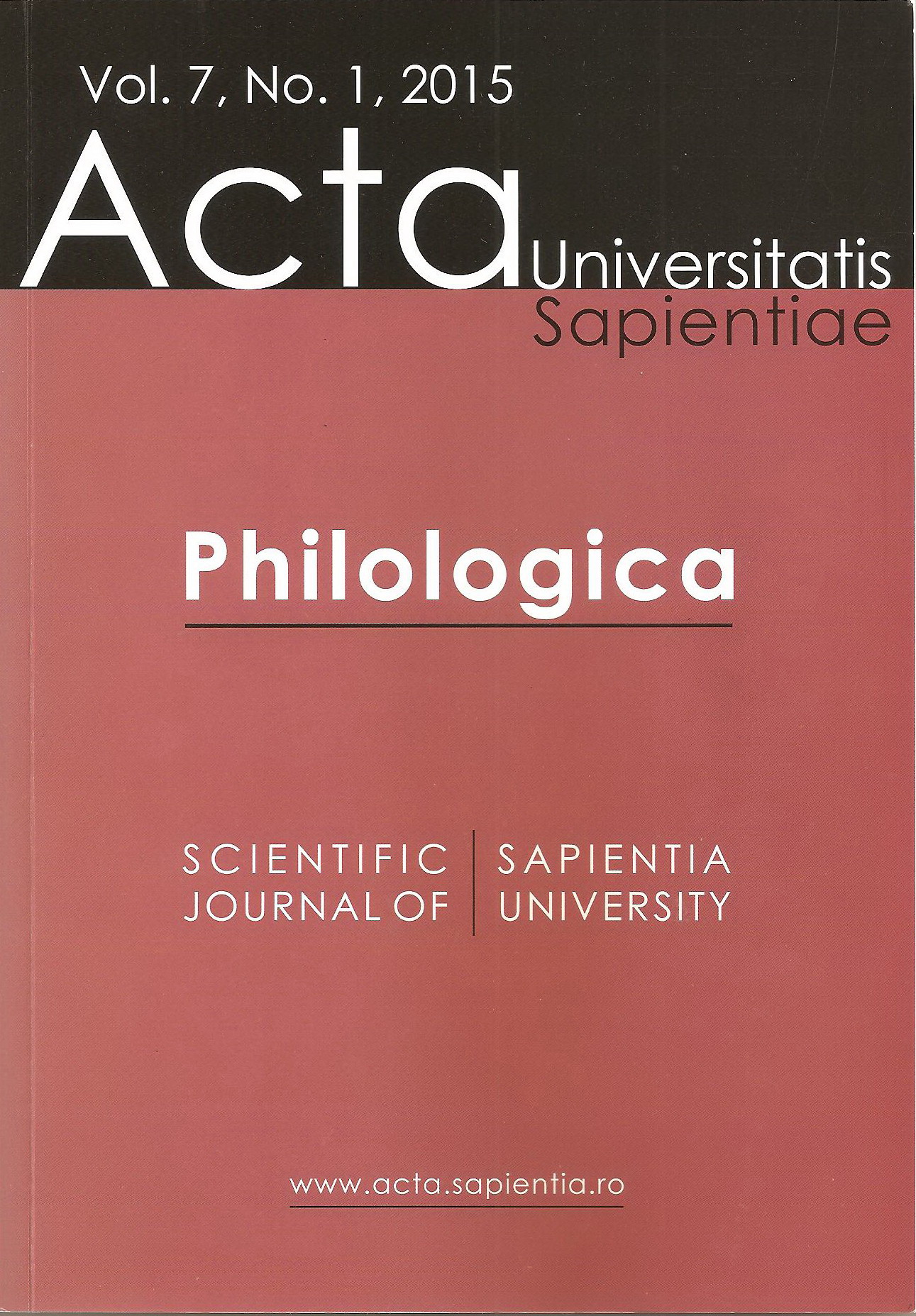 Summary/Abstract: Guy Delisle’s Jerusalem: Chronicles from the Holy City (2011) is a nonfictional graphic novel which narrates the experiences during a year that the Canadian artist and his family spent living far from home, in the occasionally dangerous and perilous city of the ancient Middle East. Part humorous memoir filled with “the logistics of everyday life,” part an inquisitive and sharp-eyed travelogue, Jerusalem is interspersed with enthralling lessons on the history of the region, together with vignettes of brief strips of Delisle’s encounters with expatriates and locals, with Jewish, Muslim, and Christian communities in and around the city, with Bedouins, Israeli and Palestinians. Since the comic strip is considered amongst the privileged genres able to disseminate stereotypes, Jerusalem tackles cultural as well as physical barriers, delimiting between domestic and foreign space, while revealing the historical context of the Israeli-Palestinian present conflict.