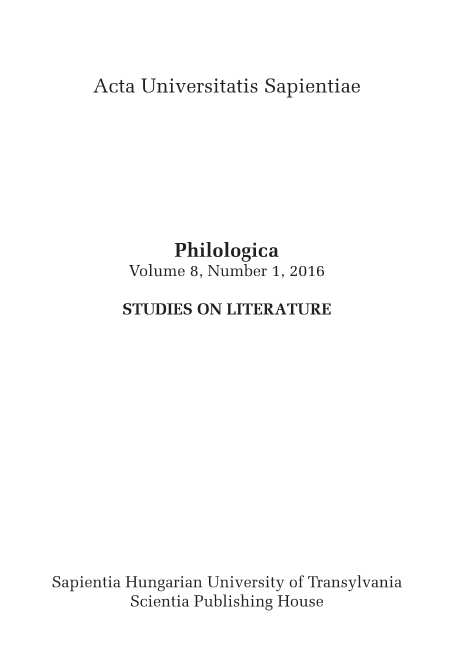 Summary/Abstract: After an absence of more than two decades, the octogenarian cult-movie auteur Alejandro Jodorowsky (El Topo and La montaña sagrada) is back with a surreal cinematic memoir, The Dance of Reality (La danza de la realidad, 2013), a funny and bizarre feature that challenges categorization. Set in the 1930s, in the small coastal Chilean village of Tocopilla, The Dance of Reality is an eccentric autobiographical meditation on his painful childhood, in which the filmmaker himself takes on the role of both the narrator and the onscreen guide to his younger self: “For you, I do not yet exist. For me, you don’t exist anymore,” Jodorowsky whispers to the boy at some point. In this family memoir, the filmmaker’s shamanic presence follows his non-cinematic pursuits, namely psychomagic, a therapeutic method in which the principal weapon is his imagination. Using this idea as a point of departure, I will analyse the mode in which Jodorowsky uses the grammar of narrative cinema and a hyperbolic visual style to create a poetry of voices and characters who act as metaphors, suggesting or emphasizing some ambiguously conveyed mystical idea.The key element of my study focuses on Jodorowsky’s cinematic poetry and on the filmmaker’s mode of filtering history, memory, subjectivity and magical realism, adding a critical dimension to our understanding of the politics and poetics of self-representation. The Dance of Reality is Jodorowsky’s most personal work to date, intentionally blurring the lines between past and present into oblivion, and consequently finding salvation through art.