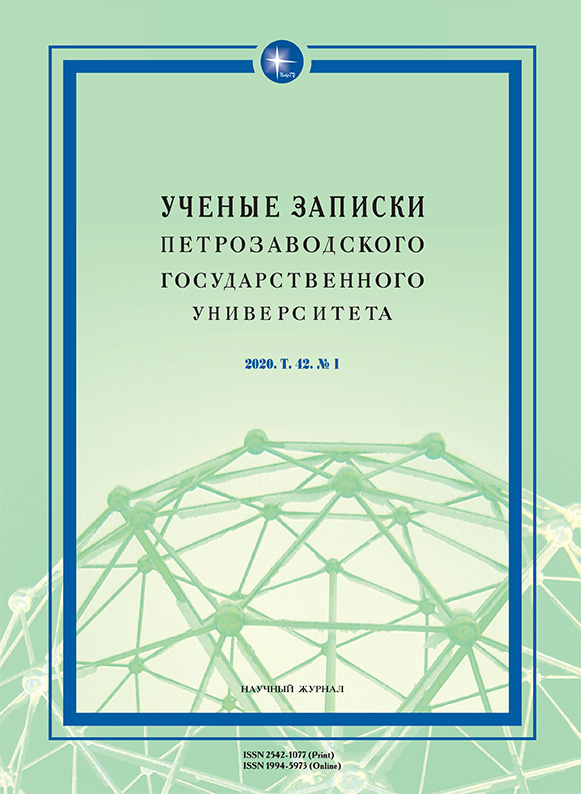 Summary/Abstract: The article analyzes three poetic, spiritual, and historical works of Semyon Bobrov (one of the poorly researched authors of the turn of the XIX century), devoted to the motif of the Tsar’s murder on March 11, 1801: “The voice of the resurrected Olga crying out to her son Svyatoslav”, “Night” and “Gala morning”. Historiosophical questions, as well as the basic historiosophemes and mythemes used by the author are considered. Bobrov is one of few poets of the specified period who ventured to write about the tragic March events, of which the majority was even afraid to think. Bobrov created a triptych about the murdered Emperor Paul I; his works are distinguished by the fact that they combine historiosophemes, traditional for high genres, for example, the All-Merciful Providence patronizing Russia, with the tragic unmerciful realities of Russian history. Bobrov was able to do so by introducing Creative Spirit into his texts. Bobrov’s holistic historiosophical concept enriched the literature of the beginning of the XIX century with the poetics of the “terrible” and “mysterious”.