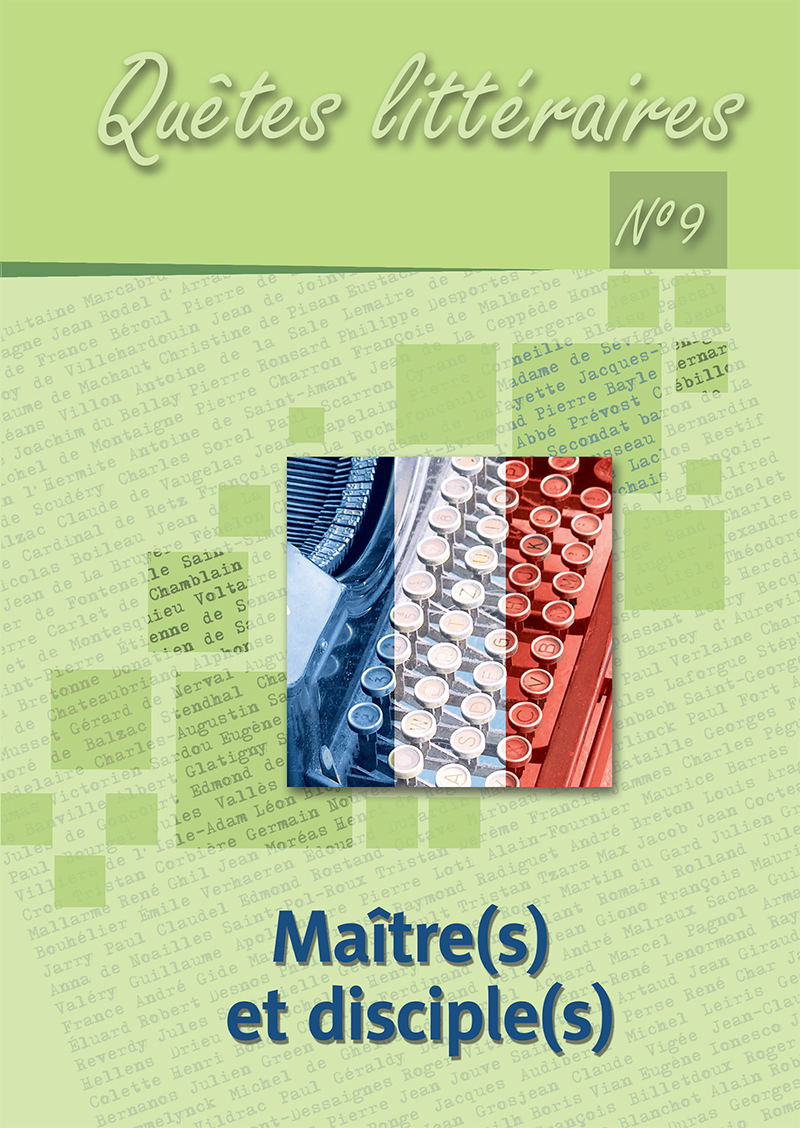 Summary/Abstract: The aim of this paper is to present a particular relationship between the painter and the poet, and to examine the influences of Gauguin’s vision that Segalen calls Maître-du-Jouir on the literary creation of the writer. The two Frenchmen had much in common: a sense of mystery, a fascination with the primitive and the exotic, and a gift for ambiguity. From 1903 until his death in 1919, Segalen’s poetry and prose would, like Gauguin’s art, try to discover the exotic on its own terms while increasingly confronting the limits of the Western artist’s own powers of apprehension. In Les Immémoriaux (translated into English as A Lapse of Memory), Segalen adopts a Maori point of view to comment on Western culture. The author’s greatest feat was breaking with the colonial exoticism of such nineteenth-century writer-travelers as Pierre Loti for example. Where those authors made no pretence about surrendering Western, or even imperial, values while depicting foreign cultures, Segalen, imitating his Master Gauguin, was intensely self-conscious about his depictions of the other in ways that seem especially modern. In his ethnographic novel, Segalen performs a kind of translation from one art to another which is, for him, a creative process by itself.