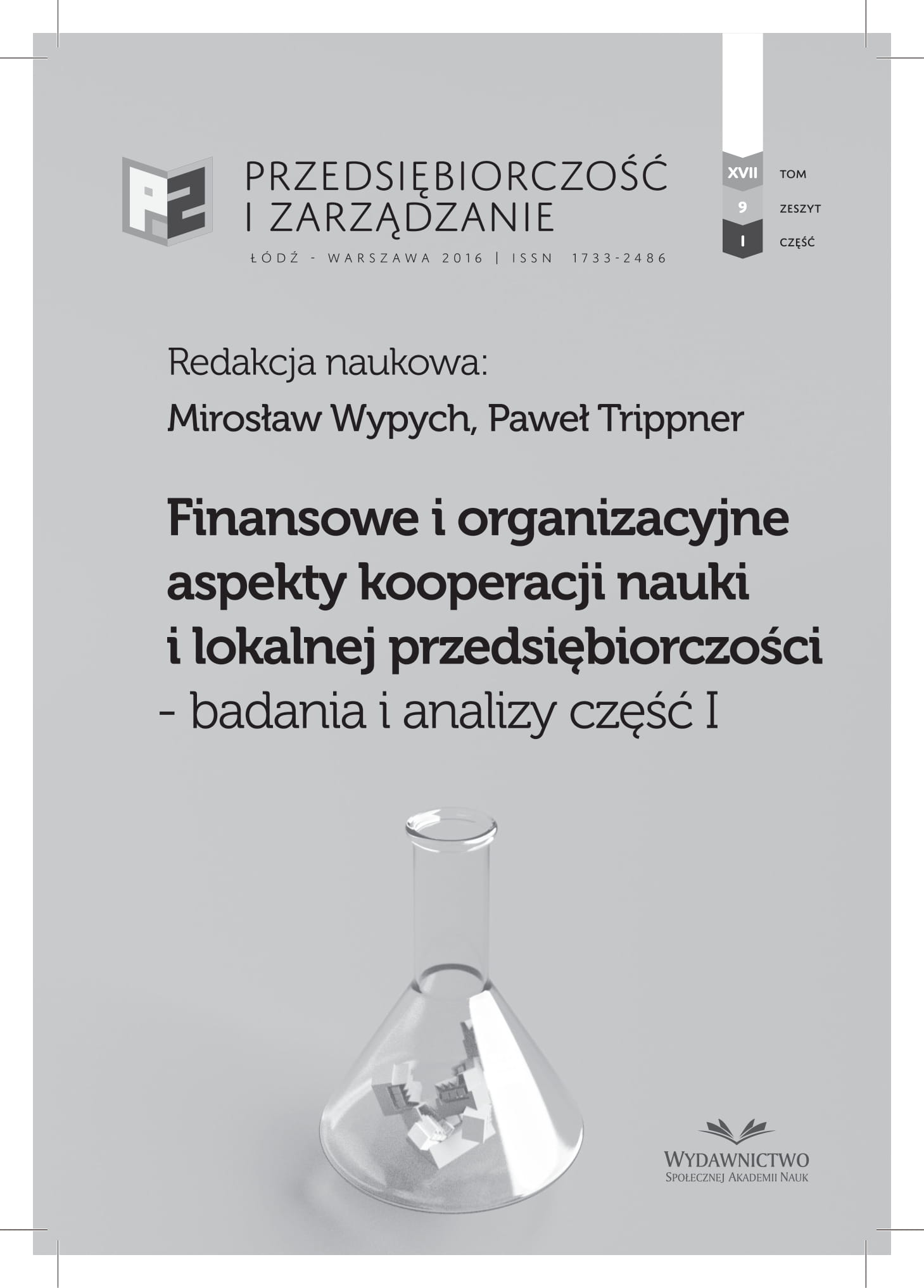 Summary/Abstract: Psychology began in finance play a significant role for about 30 years. Since then, scientists have once again described the nature of many phenomena that have psychological, and so far have been described classically leaves only. The literature has identified a number of cognitive biases and shortcuts or heuristics thinking. They have a large impact on the financial decisions of man. The capital market is a place where objectivity is very desirable, but here it become apparent almost all cognitive bias, led by the excessive optimism, often called overoptymizmem. Man optimistic thinking in economics, is a person thinking unreal, viewing the world through rose-colored glasses, a person who does not take objective decisions, but assumes that reality for her work out to be statistically better than other people. We want to be optimistic, even in the financial market, because from this perspective the world seems to be easier to accept.