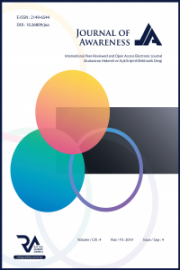 Summary/Abstract: In this study, McDonaldization that occured in sports media is studied through the analysis of Socrates magazine. The McDonaldization suggests that four key elements can be applied to achieve more positive results: efficiency, computability, predictability and control. However, besides these four elemets there are also irrational elements which are critical. Sports media has also become a part of the rationalization process because it is a popular media type of popular culture. In this study, it is claimed that Socrates magazine and Socrates magazine youtube channel, which are parts of sports media, are compatible with McDonaldization princibles and explained with examples. Content analysis was conducted during the study period and a meeting was held with Socrates journalist Erman Yaşar.