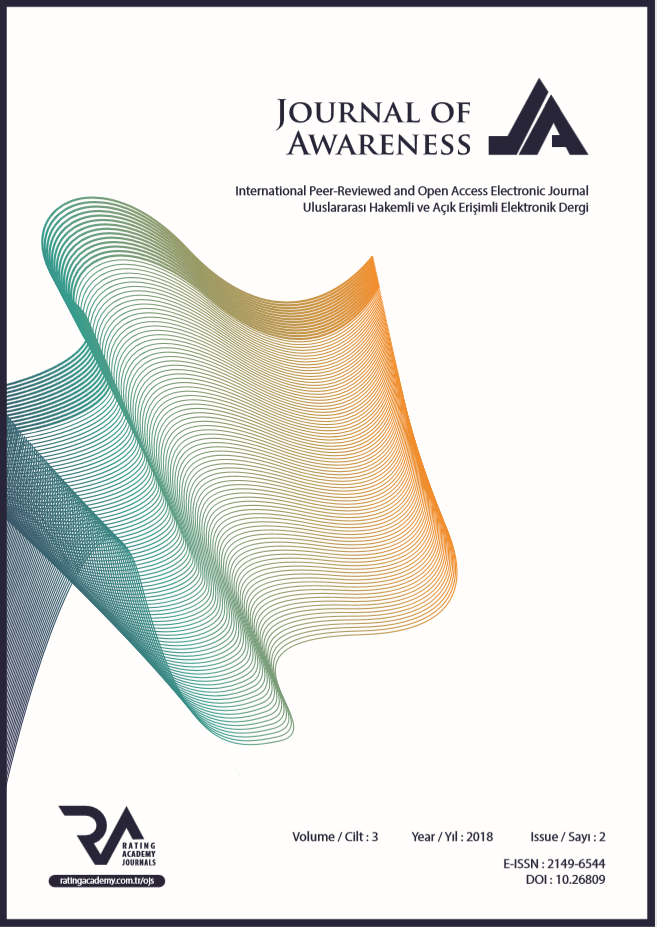 Summary/Abstract: The Bosnian war and genocide, which is one of the biggest tragedies in human history, has been a popular topic in various fields such as literature, poetry, novels, and cinema. The tragedies created by the war and the genocide have been critically subjected in numerous works. The Bosnian war includes both political struggles and cultural, ideological, and identity conflicts. The Muslim identity and its cultural background is an important theme in all the studies concerning the Bosnian problem. This paper first scrutinizes two novels written over Bosnian war and then they are compared to each other concerning cultural and ideological aspects. Moreover, the paper aims to analyze the different forms in which the religious, identity, and the ideological aspects of the Bosnian problem are handled, and also it contents to understand the differences in these distinct approaches. To this end, two novels, which approach to the problem from different agendas, an Islamic and a humanistic one respectively, are comparatively scrutinized.