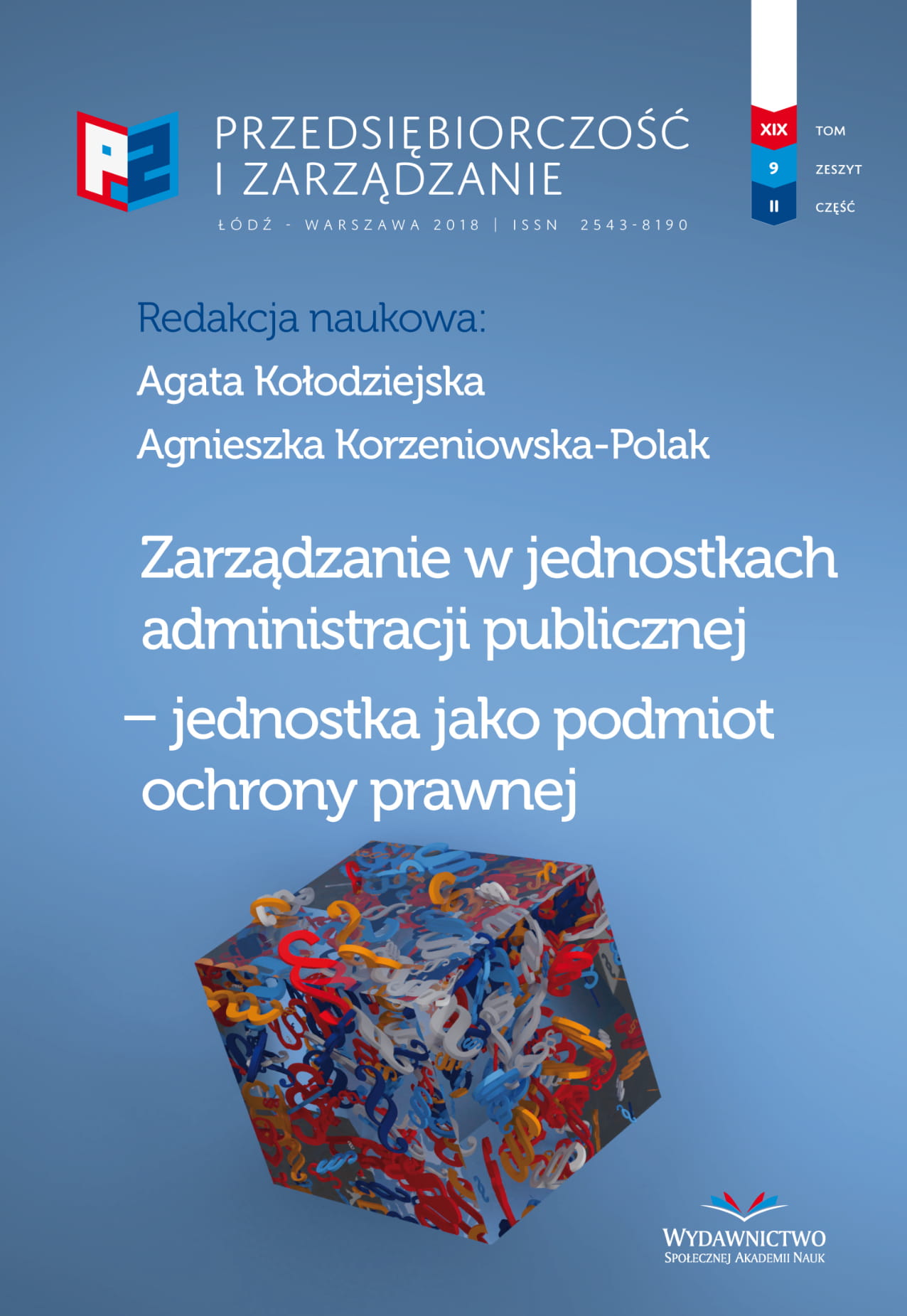 Summary/Abstract: International and national instruments and resources are used against international organized crime, consisting of recruitment, transport, supply, transfer, storage or reception of a person. The article presents contemporary aspects of trafficking in women with routes leading through Poland. At the beginning of the 21st century, there was an increase in the number of Polish women forced to work abroad, as well as contractual marriages with foreigners whose detectability remained low. In the EU, Poland was ranked 5th as the country of origin of trafficking in human beings victims. Citizens of Poland are used in the United Kingdom, the Netherlands and Germany. In Poland, the system for combating trafficking in human is defined in the national plan for 2016–2018. In The Trafficking Victims Protection Act Poland was in category 1, as aware of human trafficking crimes. Police and prosecutor’soffice initiated a number of proceedings against crimes in this area. Trafficking in women with pornography and prostitution is a particularly humiliating form of modern slavery.