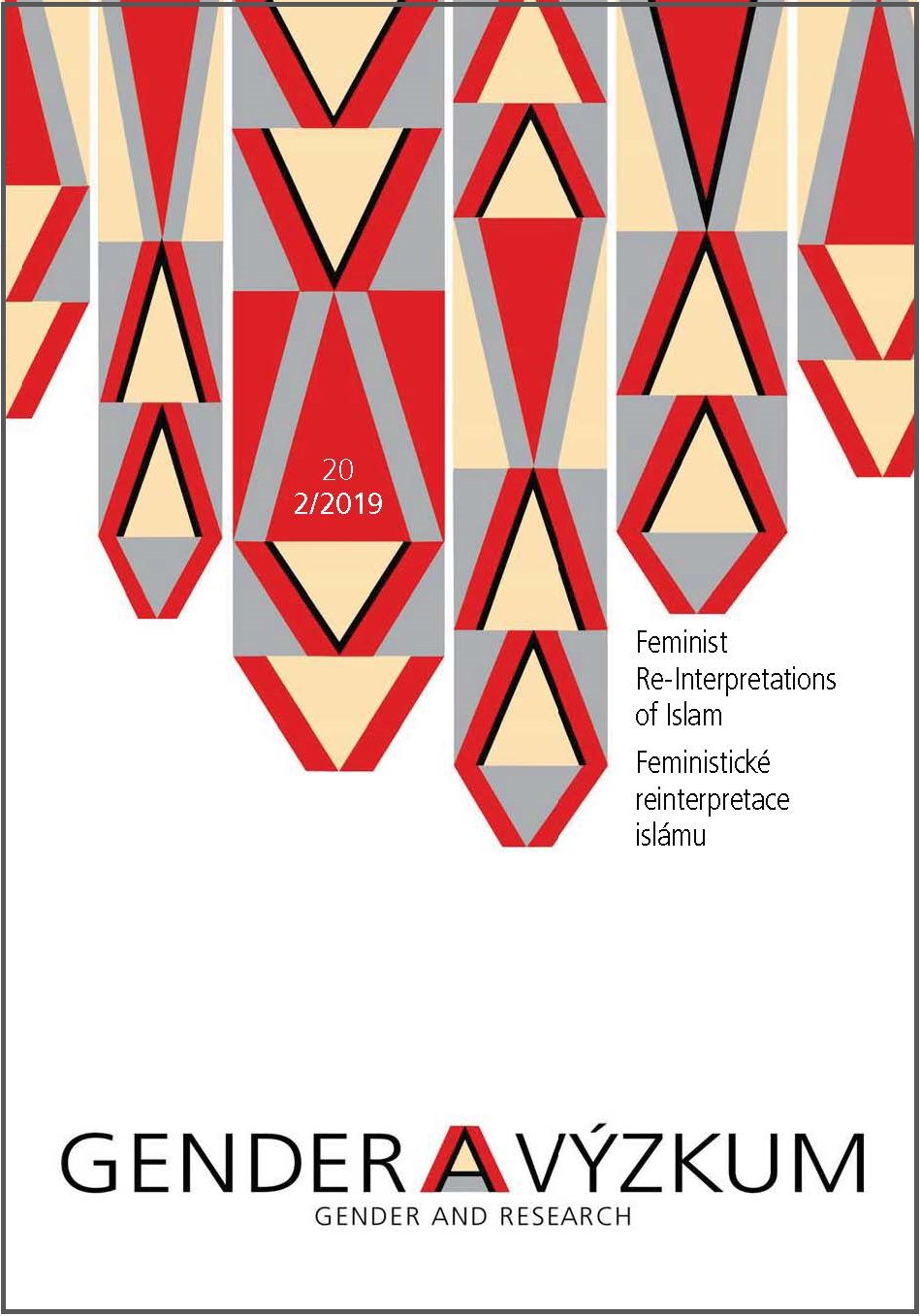 Summary/Abstract: The Western focus on ‘Islamic feminism’ takes two extreme forms: it is often dismissed as an oxymoron for attaching a religious (patriarchal) adjective to an emancipatory feminist project, or it is hailed as a road to a liberal, reformed Islam. Many Muslim feminists refuse to use this term; some reject feminism outright. There is consequently a tension within the term that many Muslim women activists acknowledge. In order to gain a better understanding of how religious and secular discourses combine in ‘feminism in Islam’, this text aims to examine the place of religion in women’s emancipatory strategies. When we look at the history, strategies, discourses, and especially at the concept of ‘religion’ Muslim women activists and thinkers deal with, a complex landscape emerges. ‘Islam’ ceases to be a reference to a given religious paradigm but becomes itself a contested terrain, one with religious, but also political, legal, and institutional actors. Theological, hermeneutical, post-foundationalist, reformist, legal, and social activism all envisage ‘Islam’ from different perspectives and locate the discriminatory aspects they resist in different fi elds of the Islamic paradigm or practice. The aim is to explore the meaning and practice of ‘feminism in Islam’ while taking a critical approach to an essentialist understanding of both Islam and Islamic feminism.