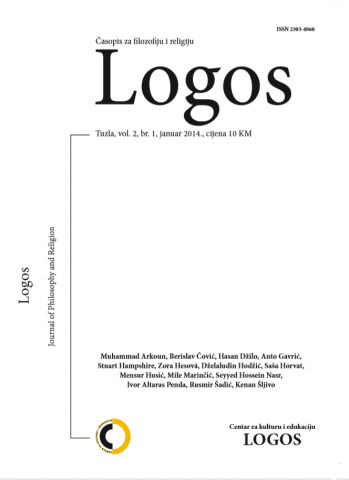 Summary/Abstract: Abu Hamid al-Ghazâlî (1058-1111) is commonly believed to be the medieval Islamic scholar who rejected philosophy in the name of Islam. This simple interpretation not only does not reflect al-Ghazâlî’s much more nuanced attitude towards philosophy that he expressed in the Tahâfut al-falâsifa, it also misses Ghazâlî’s complex and critical epistemological thought. Troughout his works Ghazâlî has developed criticism of epistemic disciplines such as falsafa, kalâm and Ismailism. His criticism is nuanced and concentrated on detrimental epistemic practices such as taqlîd (conformism) and jadal (disputations). Those are shared by various disciplines and only the right usage of reason makes a discipline useful. His criticism of epistemic practices rather than whole disciplines is also the basis al-Ghazâlî’s major epistemic principle, that of limits of theory or speculation (naẓar).