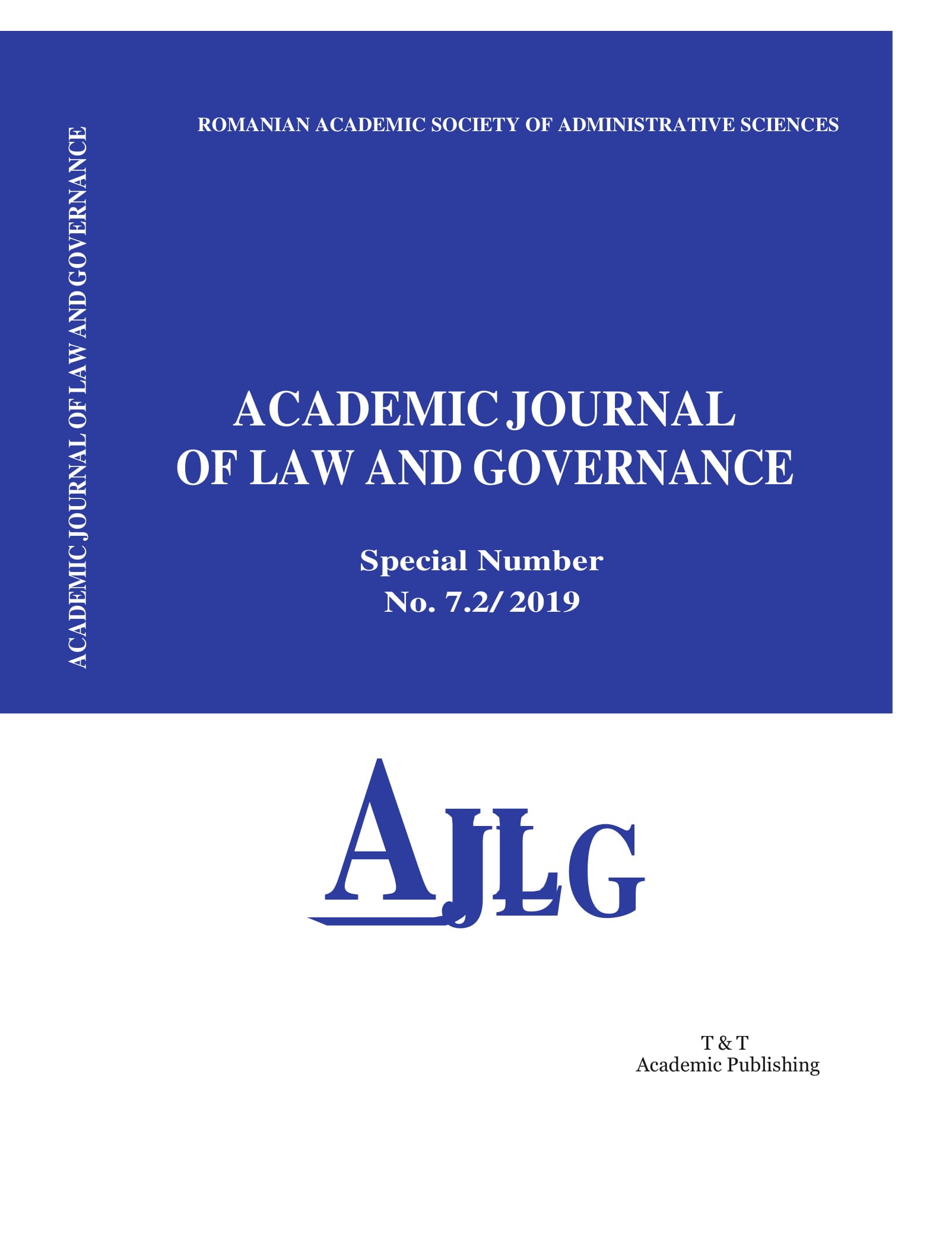 Summary/Abstract: With the processes of modernization and democratization of social life, the notion of public power became more frequently used in the public space. The effective exercise of public power could fit among the most current problems of the Romanian society, yet it is very current from the perspective of trends in the European and international context, too.Although the intellectual efforts to find an answer to the question about the essence of the phenomenon of public power have begun in antiquity, they still hold the field nowadays.The administrative act is one of the forms by which the public administration carries out its mission, being the most important of them from a legal point of view. The administrative act is the main legal form of activity of the public administration consisting of a manifestation of express, unilateral will that is subject to a public power regime as well as to the control of legality by the courts emanating from administrative authorities or from private persons authorised by them, by which related rights and obligations are born, amended or extinguished.