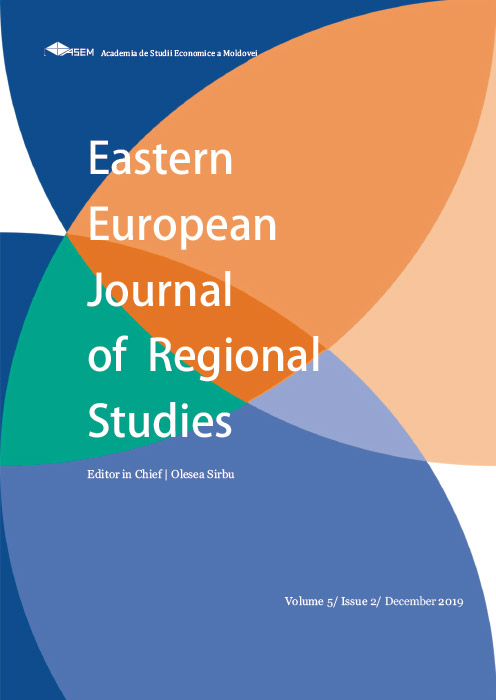 Summary/Abstract: This article focuses on the aftermath of the 2018 “Velvet Revolution” in Armenia by investigating the relationship between domestic change and foreign policy. It highlights the challenges of foreign policy breakthroughs, leading to a Russian-European balance, as well as to breaking the logjam in the troubled neighborhood. It contends that domestic change in Armenia has not produced trickle-down effects on its broader foreign policy landscape. Yet, the study does not fall prey to the reductionism of structural constraints and offers a more dynamic structure - agency interplay approach to accounting for change - continuity relationship in post-revolution Armenian politics. The case study of Armenia contributes to a better understanding of the interplay between domestic politics and foreign policy in small states in the contested neighbourhood between assertive Russia and constrained European Union (EU).