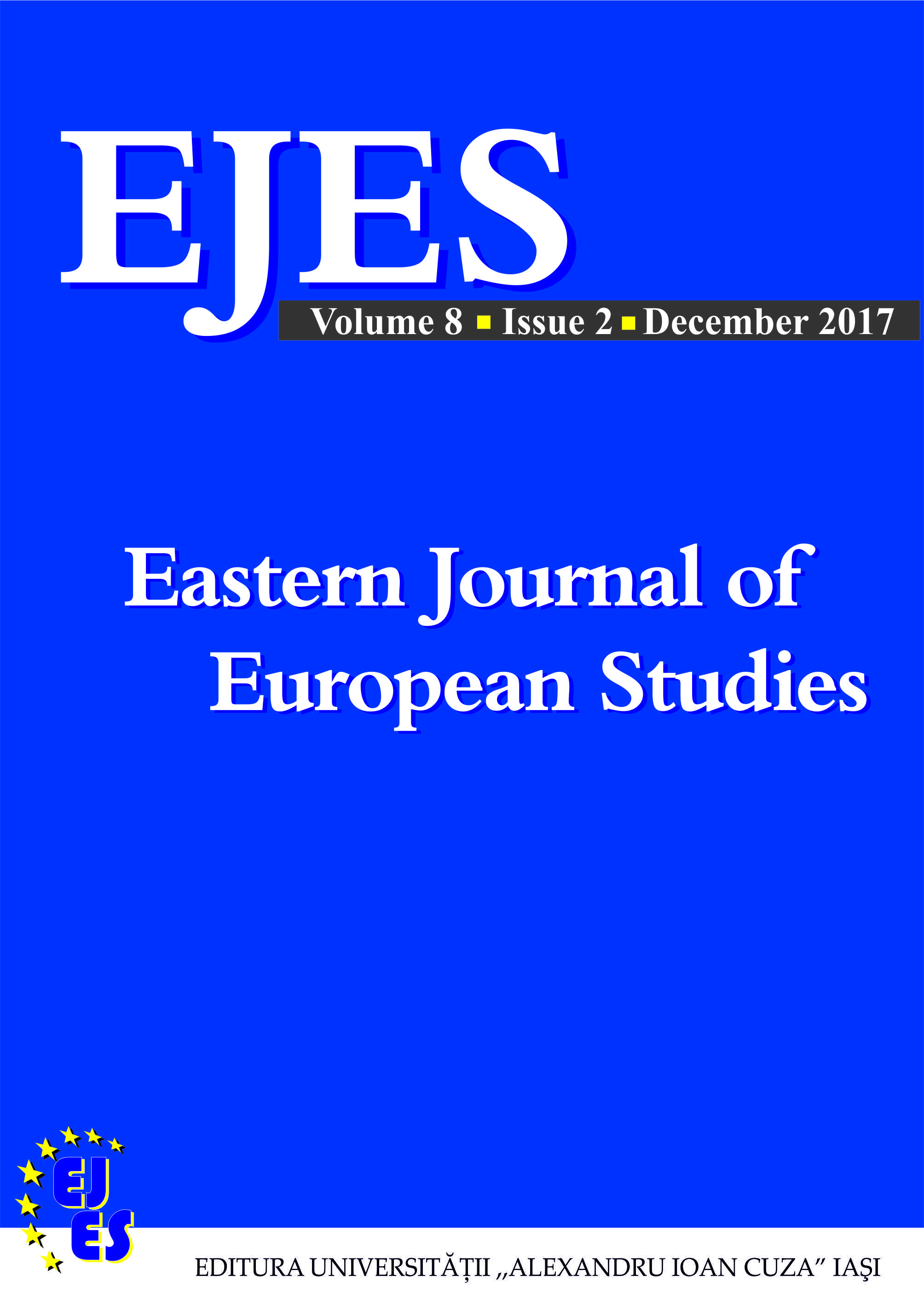 Summary/Abstract: Constructivist-driven conventional wisdom posits that ideas and beliefs are pivotal to shaping foreign policy trajectories. Thus, the explanatory power ascribed to material forces falls back on ideas and cultural practices (Wendt, 1999). Whereas the case of Armenia, characterized by the co-existence of European foreign policy identity with Russia-led foreign policy preferences suggests that identity and beliefs may well be outweighed by material forces. This paper seeks to explain the evolution of how the European Union (EU) and Russia have been conceptualised within the foreign policy discourse of Armenia. The study relies on the critical discourse analysis of relevant speeches and statements of Armenia’s foreign policy-makers and, particularly, on those of the President. It scrutinizes the core notions and discursive structures, employed in the Armenian foreign policy discourse for justifying the choice of the Russia-led path. It suggests that Armenia’s deviation from the identity driven path towards the EU has been broadly justified in terms of the country’s economic and, particularly, security needs, which prompted to treat Russia as an indispensable ally. Yet, a closer scrutiny of external constraints indicates that Russian coercive policy left little room for Armenia to achieve a Russian-European balance.