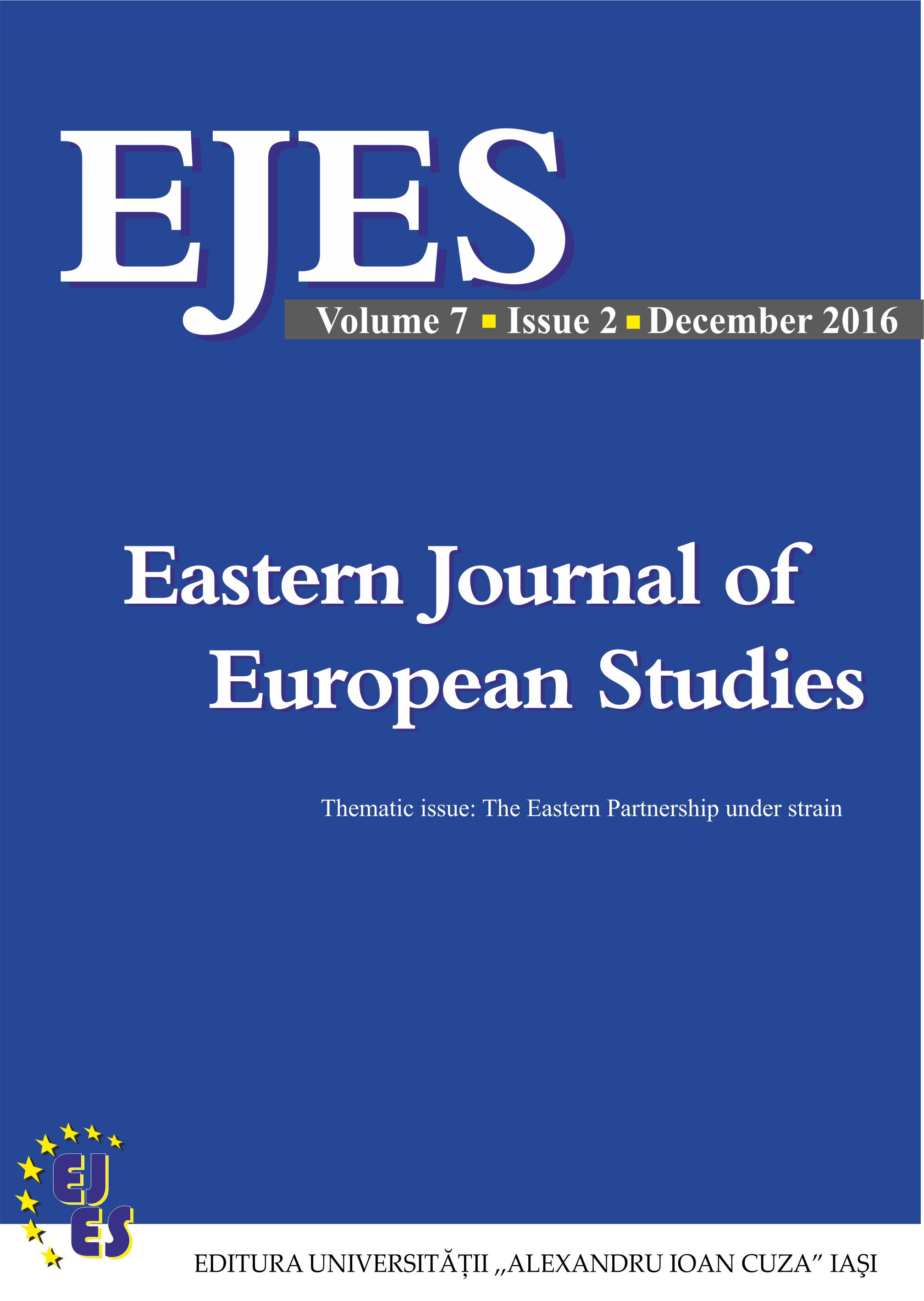 Summary/Abstract: The question of why Armenia abruptly shifted from the Association Agreement (AA) with the European Union (EU) to the Russian-led Eurasian Economic Union (EEA) has produced perplexing conclusions. Drawing on discourse analysis and semi-structured interviews, this study seeks to explain the evolution of the EU’s conception in foreign policy discourse of Armenia, delving into its implications for U-turn and the prospects of EU-Armenia further partnership. Departing from mainstream explanations, it argues that Armenia’s U-turn was preceded by marked disillusionment with the ‘expectation – capability’ gaps attributed to the Eastern Partnership (EaP). This has significantly influenced the EU’s conception in Armenia’s official discourse, shifting it from the notions of ‘normative’, ‘liberal’ and ‘status quo challenging’ power to ‘pragmatic’ actor and ‘political dwarf’. The paper concludes that a major breakthrough in bilateral ‘edited’ partnership cannot be expected anytime soon due to Armenia’s large - scale Eurasian integration and lower security expectations from the EU.