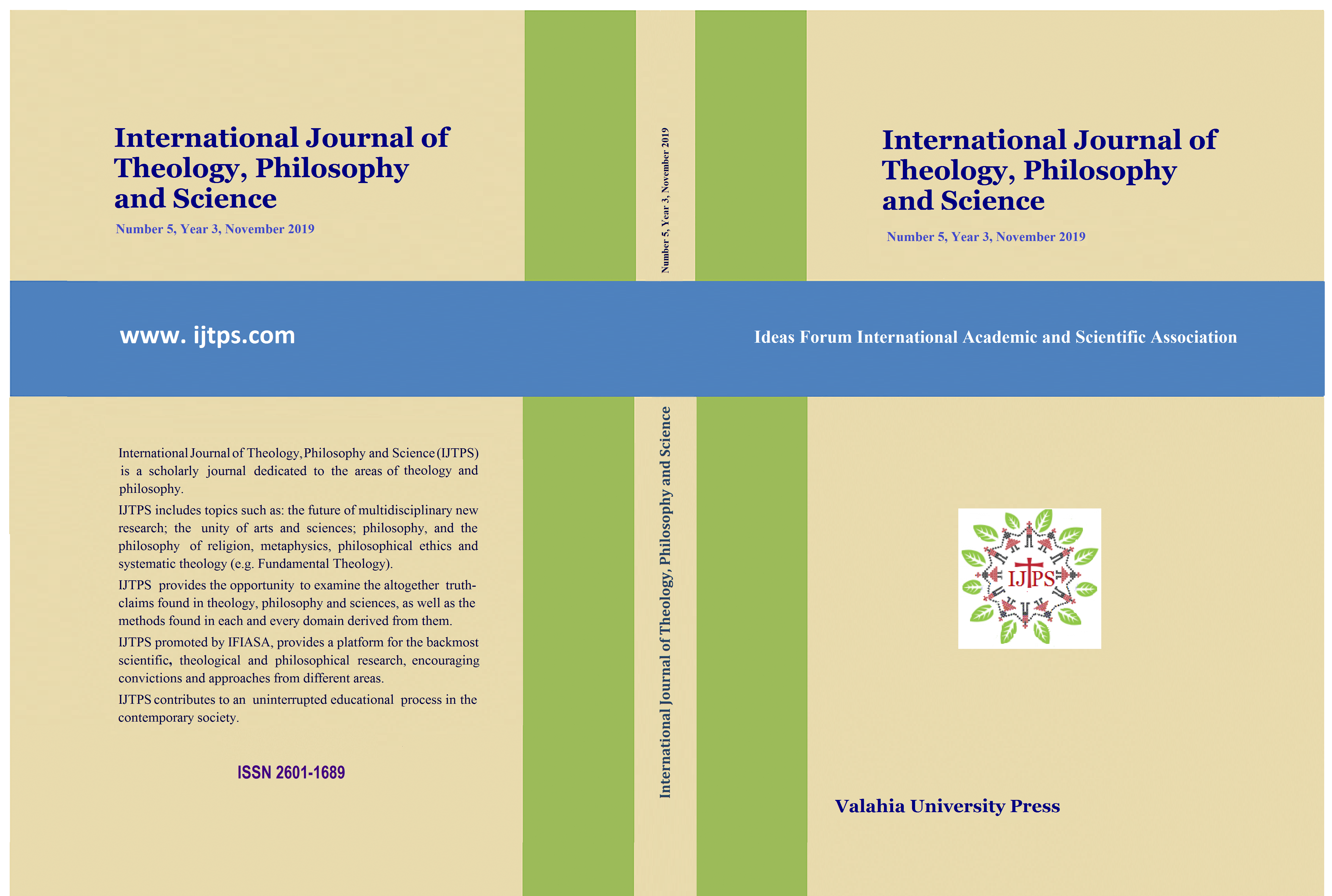 Summary/Abstract: The fruitful revival of political onto-theology in the 20th century, just in the heartof the so-called Weimar Renaissance, is connected not only with the revised imageof the Middle Ages, but also with the total recall of the problem evil in theepicenter of late modernity, due to the bloody and barbaric World Wars. Both NewPolitical Theology and post-fundamental political onto-theologies, in the sense ofa radical onto-theologia negativa, brought to the forefront of contemporary social,political and ethical theory the essential issues of ontological, theological andmoral interpretation of the political. It is not by accident that New PoliticalTheology comes to the postwar theoretical and experiential scene as a rivalagainst Schmittian political theology. Now, the focal point of analysis is notpolitical power, in the sense of state sovereignty, but a radical return to theforgotten theologian principles of Christology and Trinitarianism. As far as NewPolitical Theology is concerned, the new content of political theology pursuesmore the republican and democratic aspects of a Crucified God on the Cross nextto Jesus Christ, the poor and the pariahs. It is no coincidence that Moltmanniantheology of hope is seen, in the final analysis, as a political theologia crucis. It isimportant to add that a significant role in the non-Schmittian political theology ofthe 20th century plays the messianic and/or apocalyptic Jewish political theologywith apparent Marxist connotations and strong links with Critical Theory.