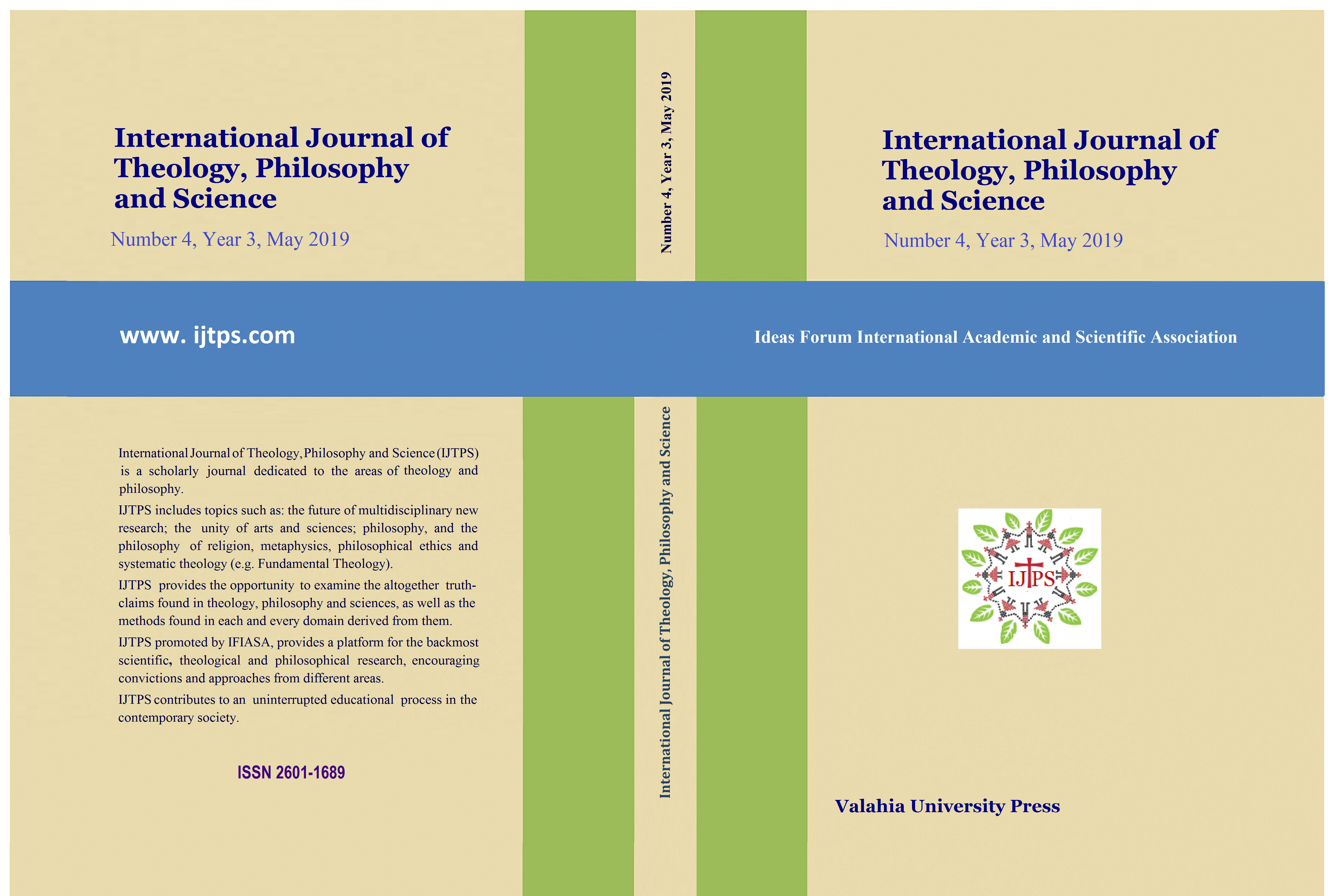 Summary/Abstract: In this article we thoroughly explore and analyze Hannah Arendt’s ontological,political and ethical theory about refugee as a conscious pariah. Hannah Arendt’sphilosophical thought on homeless and stateless people is by definition the locusclassicus of contemporary ‘Refugee Studies’. Building a typology on consciouspariahs, Hannah Arendt literally formulates a phenomenological and existentialpolitical and ethical theory of public sphere in which the figure of modern refugeedominates. Actually, Arendt founds a public sphere as an ultimum refugium for thesake of the world. Arendtian refugee is just the identification and personification ofamor mundi. In this vein, Aristotle-like Arendtian republican approach of publicspace is a political and ethical theory of friendship and humanitas. For Arendt, theonly chance we have, as unique human beings, to protect the world from thesandstorms of Totalitarianism is to protect first and foremost the refugees and thehomeless people from world alienation. According to Hannah Arendt, statelesspeople are just the sensitive indicators of our lost thoughtfulness. Loving therefugees is like loving the world itself