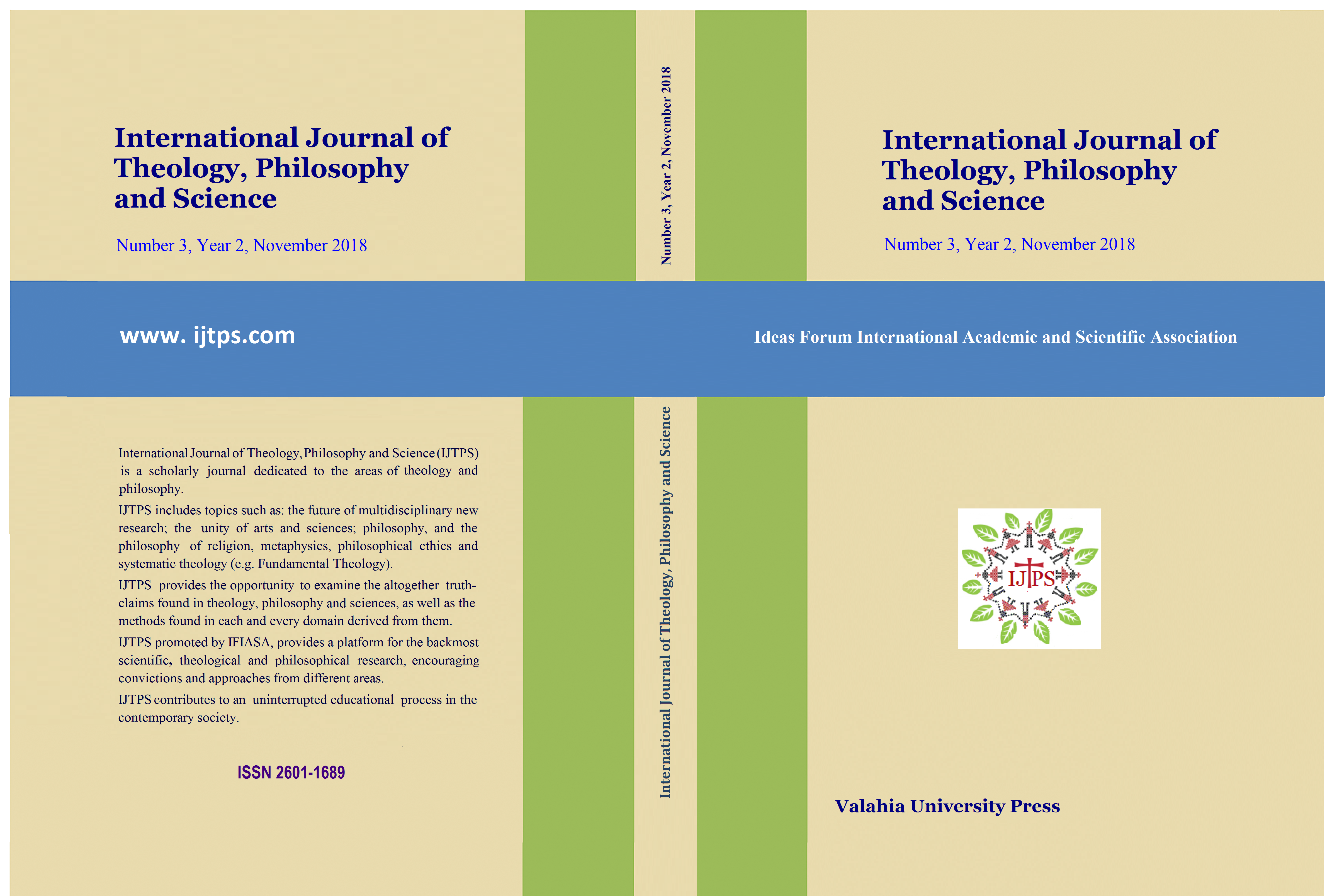 Summary/Abstract: If postmodern Jean Baudrillard (1929-2007) could be defined as a theorist of power- to the extent that for some this is a contradiction by definition, although somethingvery similar takes place in the case of Michel Foucault, he could be defined as atheorist of meta-power in the globalized era of turbo-capitalism. In his late texts(2005), which were published in 2010, the eminent French philosopher builds aprovocative theory about power by using the classic concepts of domination andhegemony within the contemporary social, economic, political and ideologicalcontext of neoliberal globalization. In these papers, he analyzes in-depth the metapower of hegemony in comparison with the power of domination. Actually, bysignifying the critical passage of postwar capitalism from the phase of production tothe phase of consumption, as Zygmunt Bauman does in his relevant work,Baudrillard formulates a meta-power theory as the equivalent of what he defines asturbo-capitalism. What is at stake is no longer the conventional issues of statesovereignty, Marx-inspired concept of alienation and Critical Theory-like negativedialectics but the crucial questions of hegemony, hostage and evilness. In short, JeanBaudrillard builds a new ontological and by extension disciplinary and theoreticalfield concerning global power, where the ‘Empire of Good’, or turbo-capitalism inhis own terminology, is reborn in a totally catastrophic way (see simulation in thesense of a capitalist hypocrisy) either as an ‘Axis of Evil’ or as the ‘problem ofterror’ (see simulacrum in the sense of a Lacanian stage of image within whichturbo-capitalism represses, through a Freudian process of repelling, its unfamiliarself/i.e. uncanny, unheimlich). Despite the fact that Baudrillard has been sharplycritisized for a kind of (apolitical) political pessimism, we strongly argue that, in apure postmodern sense, Baudrillard illustrates power as a relational and absolutelydynamic, liquid and ambivalent space of antagonism, full of forces and counterforces. In the final analysis, he approaches power as an empty space, as in thesimilar case of Claude Lefort, open-ended, contingent, without certainties, within anontological, anthropological and historical context which is characterized of highrisk and an abyssal post-foundationalism. In this article, we thoroughly explore thisnovel and innovative Baudrillardian theoretical frame of power analysis and itspotentialities for a New Critical Theory in the 21st century.