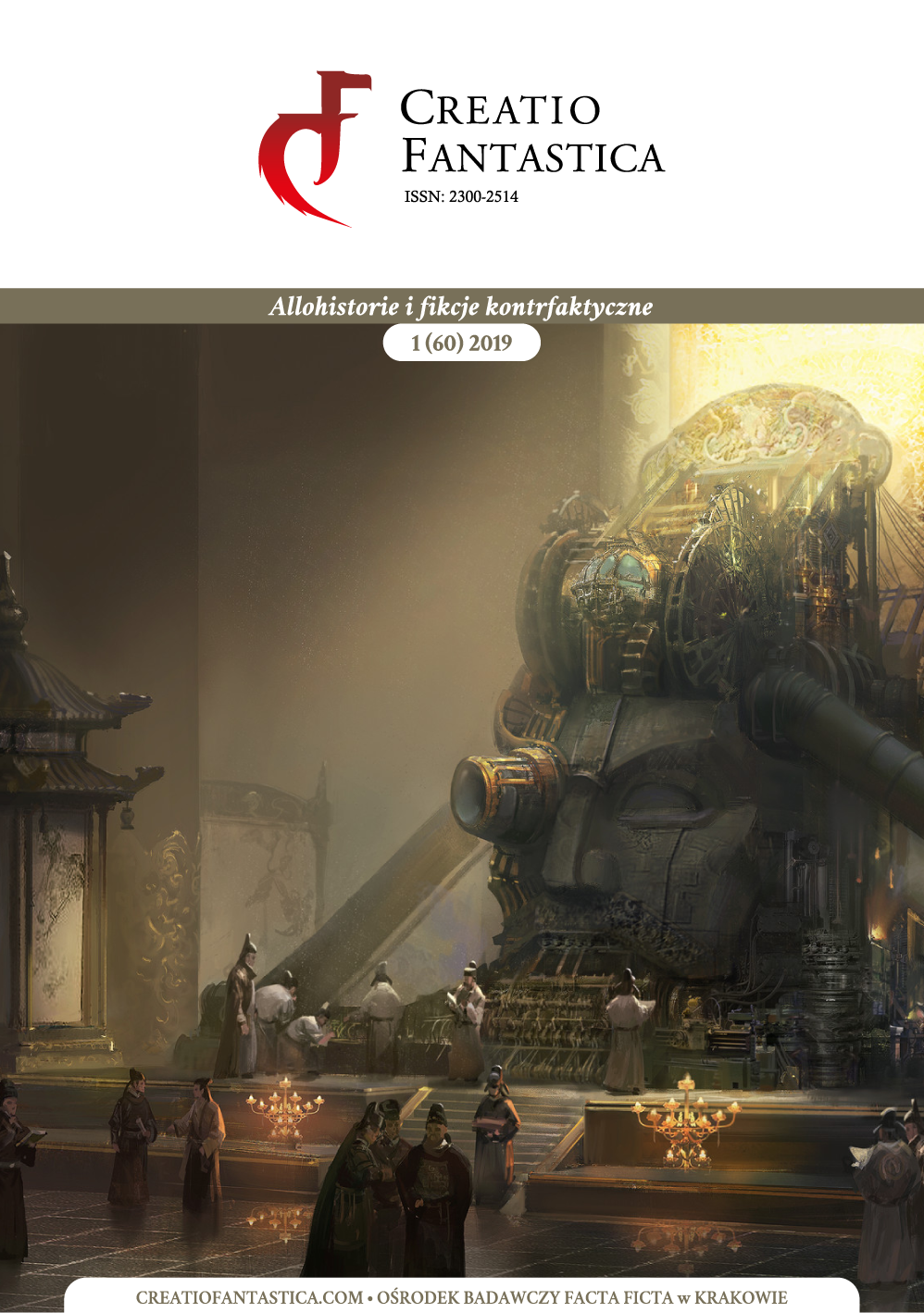 Między historią a fantazją. Mediewalizm i głos kobiet w "Pieśni dla Arbonne" Guya Guvriela Kaya
Between history and fantasy. Medievalism and the voice of women in Guy Gavriel Kay’s “A Song of Arbonne”

Summary/Abstract: The article predominantly aims to examine the ways in which Guy Gavriel Kay’s construction of medievalism in A Song for Arbonne exposes the forgotten voice of women of the Middle Ages. The analysis is contextualized through presenting the parallels between the processes inherent in both medievalism and cultural memory to argue that medievalism in fantasy literature can be seen as a vehicle of popular remembrance. Diverting from the Tolkienian model of fantasy fiction, A Song for Arbonne – an example of allohistory – is read as a text that offers an alternative vision of the medieval period and undermines hegemonic views of the past, implying that medievalist fantasy may play a more active role as a medium of cultural memory, transforming rather than perpetuating a clichéd and male-centred image of the Middle Ages.