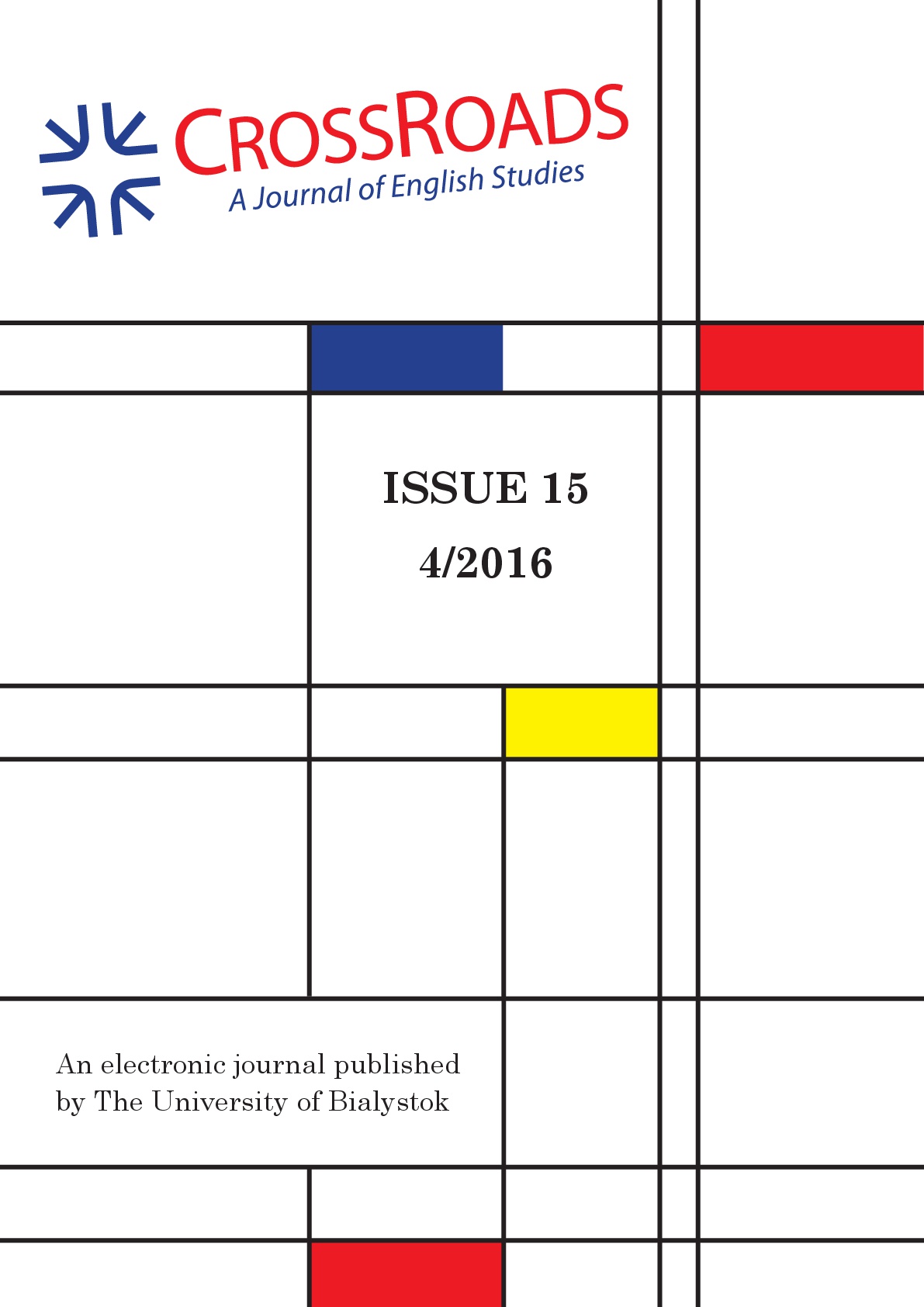 Summary/Abstract: Drawing on the approaches of discussing the concept of memory within literary studies, as delineated by Erll and Nünning (2005), this paper examines The Buried Giant by Kazuo Ishiguro as a site of ‘memory of literature’ and as a ‘medium of cultural memory’. Reworking the well-known cultural motif of quest, Ishiguro’s novel also evokes associations with the medieval literary tradition, especially Sir Gawain and the Green Knight, and contemporary fantasy literature, understood as a mode of writing rather than a formula. It is also argued that by referring to a fictional past of Arthurian romances rather than historiography, the novel comments on the role of literature in creating cultural remembrance, becoming a specific metaphor of its processes.