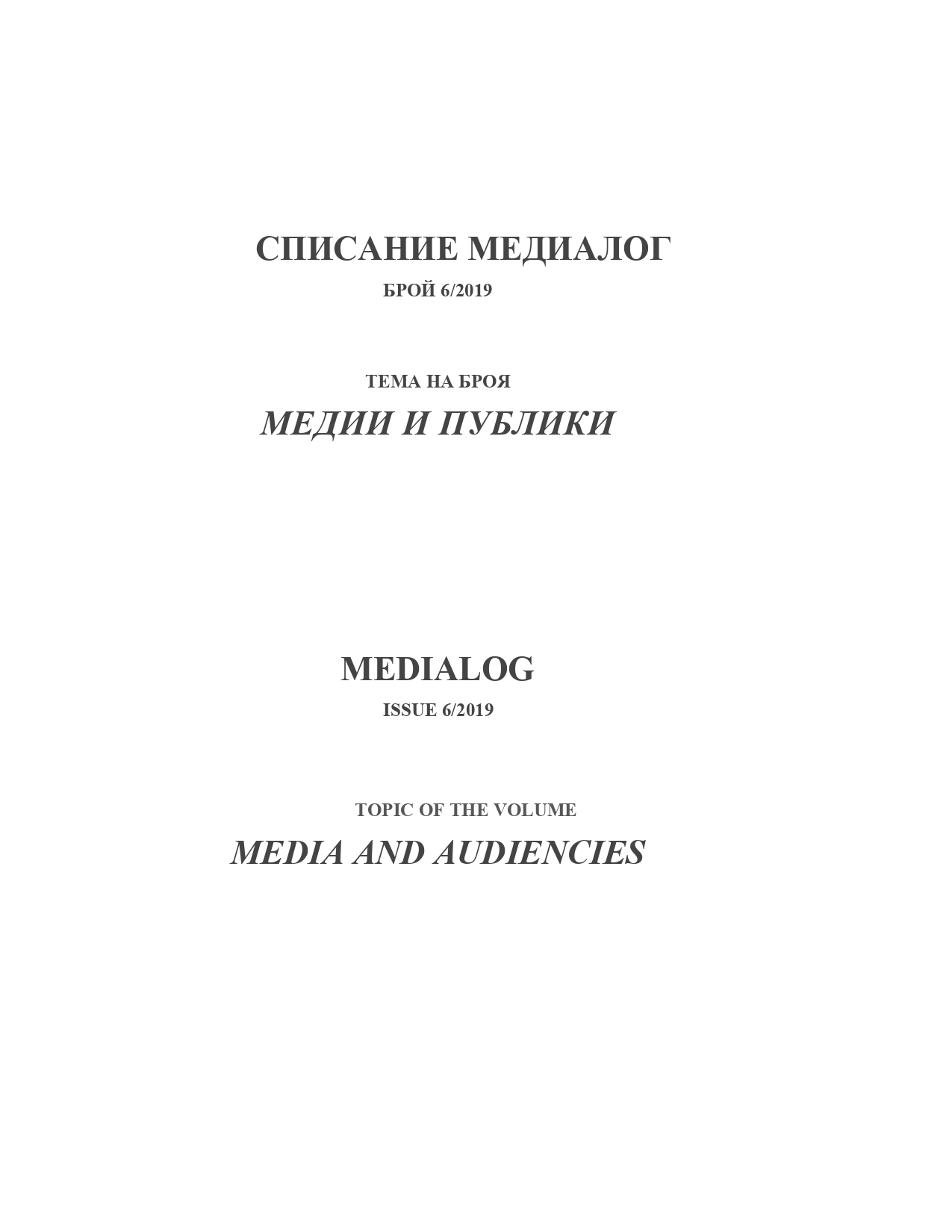 Summary/Abstract: The emergence of new moral challenges in the mass media and the Internet at the beginning of the 21st century is the result of changes in the global communication system and the lack of understanding of the new principles that govern it. In the new century, this change was characterized by a change in the hierarchical power structure to disseminate information. Strong political and economic interests seek ways to influence and manipulate public opinion. This new "soft" power is characterized by influence not only on the media and its content but also on media research and the science of mass communication. The old paradigm for the impartiality of media research in national countries is no longer working, and the question of the bias and ethics of media researchers needs to be addressed. The impact on research comes in the form of explicit funding or order and can, therefore, be defined as a form of "soft" power to control media research. The results of such biased studies are presented as “news” in the media and are quoted repeatedly to impose a certain point of view. These biased researches itself are part of a purposeful campaign for media manipulation in the name of various powerful interests. This leads to a lack of confidence in the science of communication and dysfunctions in local and national communication systems.