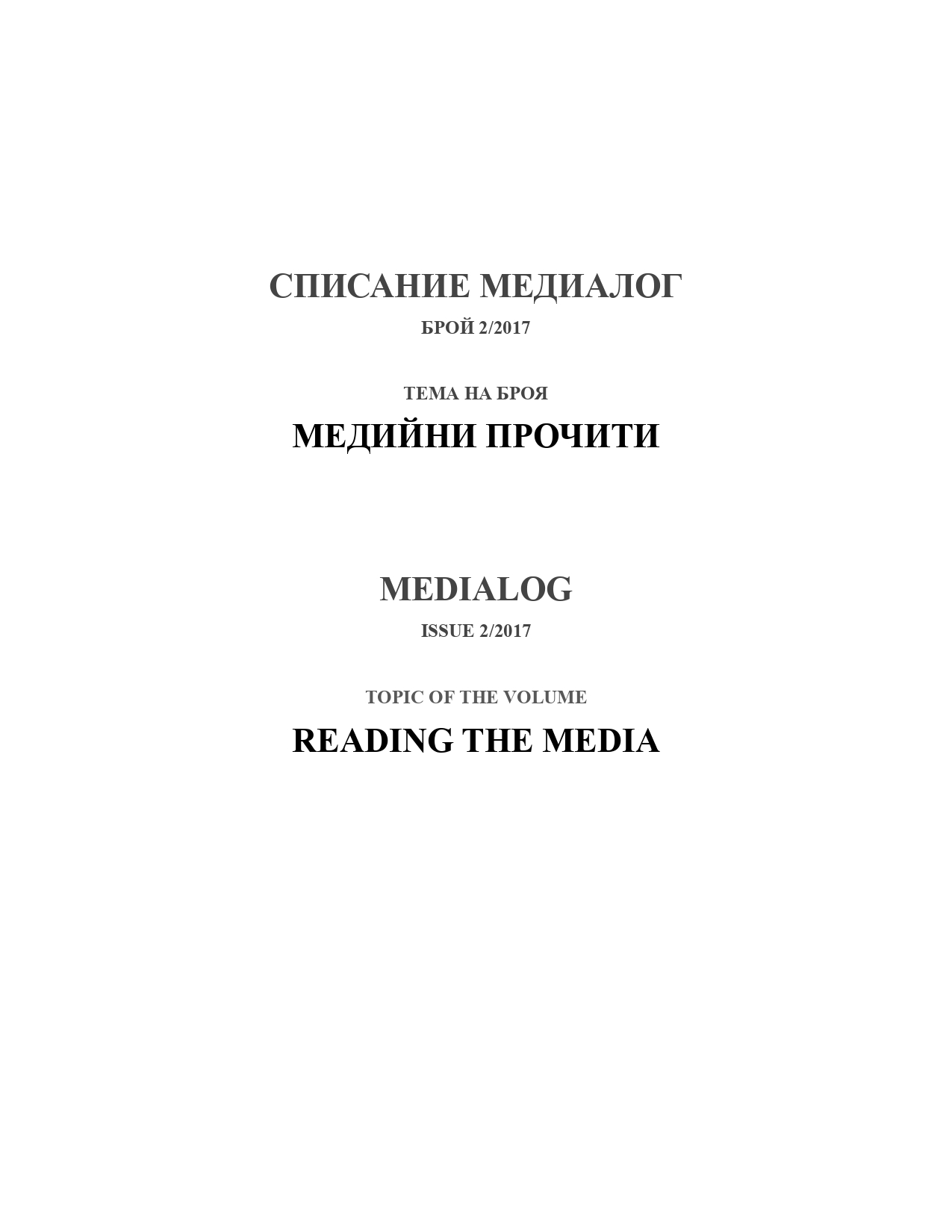 (The functioning of the national communication system and the online media)

Summary/Abstract: After the introduction of the term "Banal nationalism" by Michael Billig in 1995, other "Banal" ideologies such as "Globalism", "Americanism" and "Europeanism", emerged on a symbolic level in the global mass media and display “banal” ideals and superficial sense of identity in certain groups of people. The "Banal nationalism" acts in the form of "soft" Propaganda and censors all the inconvenient truths of the nation's past, with the help of national mass media repeating the same national myths. With the development of the Internet media, this system is disturbed, and all the facts of the nation's shared history become available and many of the myths have been defeated. The ideology of globalization takes the place of nationalism and speaks about the decline of national states and the emergence of a New Global Order. This change and the imposition of "banal globalism" in the mass media has the opposite effect on the local Internet communities and social networks and brings a revival of nationalism in a new "electronic" form. This article focuses on the role of Internet media and social networks and the functioning of the National system of communication and the emergence of "Electronic nationalism" as a new form of creating and maintaining a national identity in some countries.