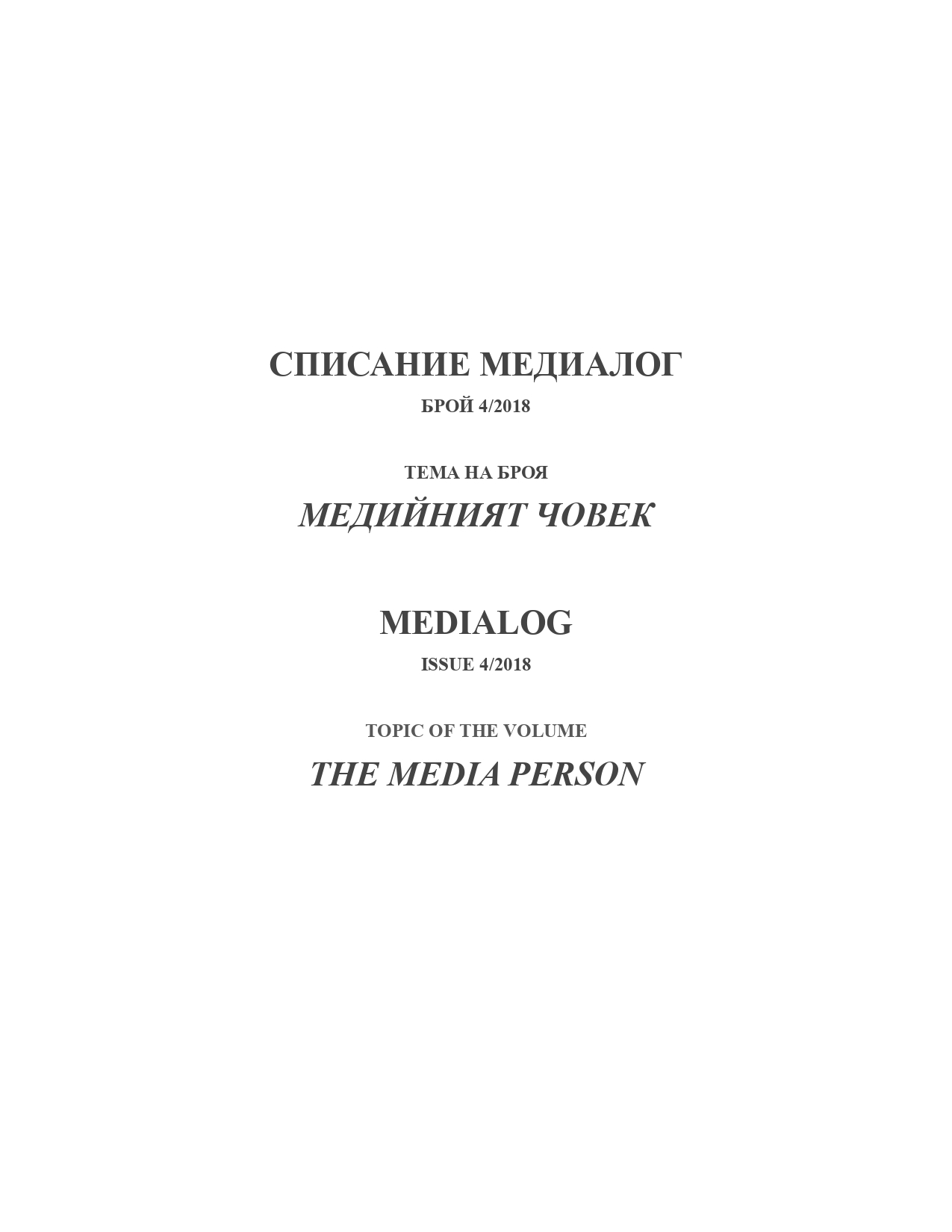 Summary/Abstract: This article is а part of a larger study called “Manufacturing Dissent” about the effects on human communities after the introduction of the new technologies of Internet, online and social media. Here the focus is on the understanding of truth and untruth in online media as well as the connection of Internet media technology with the increase of disinformation online. The thesis of the “Manufacturing Dissent” model is that in the context of the Internet, instead of generating consent within the national state, the new online media model creates hostile groups through disinformation, pseudo-communication, manipulation, delusion, lies, propaganda and deliberate causing of moral anger. „The end of the truth“ means that the truth on the Internet is beginning to be lost among the vast amount of information and the lack of regulation regarding the correctness of the published data. Instead of truth, media researchers formally talk about „post-truth,“fake news,“ and „alternative facts“. Truth on the Internet is more like „truthiness“ or а belief that a statement is true based on the intuition or understanding of individuals, regardless of evidence, logic or facts. The subject of research is the connection between every new technology in mass media and the truth of the information and the effects on the consensus in society. Since the beginning of the 21st century, disinformation on the Internet has increased with the development of online media and social networks, and it is a problem of social peace and consent in every country.