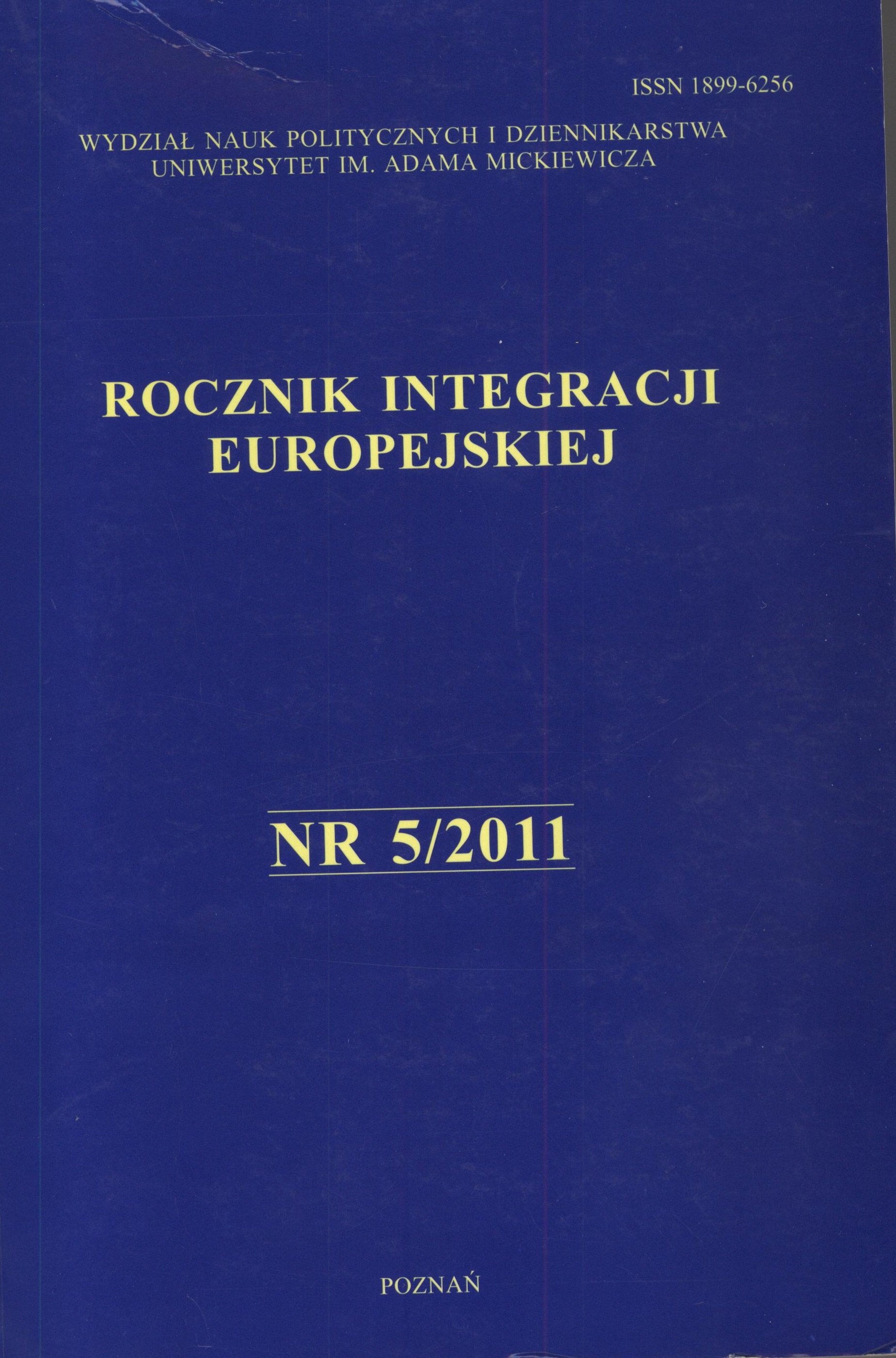 Summary/Abstract: The paper deals with the determinants of the Polish Presidency in the EU Council and considers their potential consequences. Firstly, the changes introduced in the Lisbon Treaty to the matter in question are discussed. Next, the internal determinants of the presidency are discussed with reference to the political situation of the country, which obviously affects the course of the presidency. Finally, the internal context of the presidency of the EU Council is presented in relation to the position of Poland in international relations with its partners. The priorities of the Polish presidency, finally adopted by the government in June 2011, are also outlined.