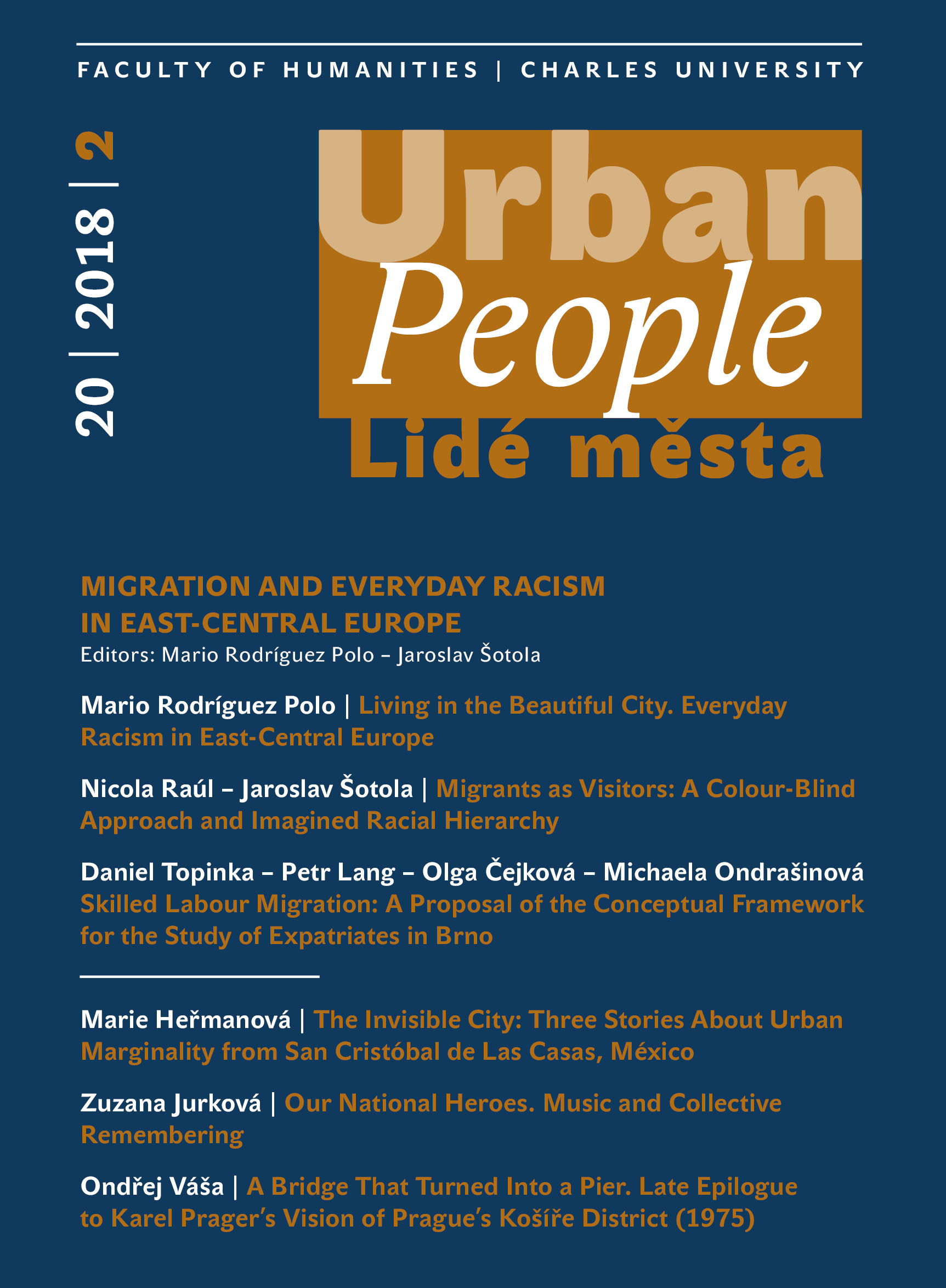 Summary/Abstract: The so-called Zona Norte on the outskirts of San Cristóbal de Las Casas in the south of México represents a typical “poverty belt” described in the literature on Latin American favelas and slums. An area densely populated by Tzotzil- and Tzeltal-speaking people, migrants from the rural communities from the surrounding highlands, Zona Norte is, in many ways, a typical example of an informal urban settlement, and it bears the stigma usually attached to these places – a lawless, dangerous, no-go zone. The aim of this article is to present three different examples of how this territorial stigmatisation (Wacquant 2008) is experienced, lived, reconstructed, and deconstructed by three generations of inhabitants in Zona Norte. Central to all the stories is the metaphor of “invisibility” or the “invisible city”, which is analysed using concepts from current anthropological literature on urban informality. The article is based on an extensive ethnographic fieldwork conducted in San Cristóbal de Las Casas between the years 2008–2015.