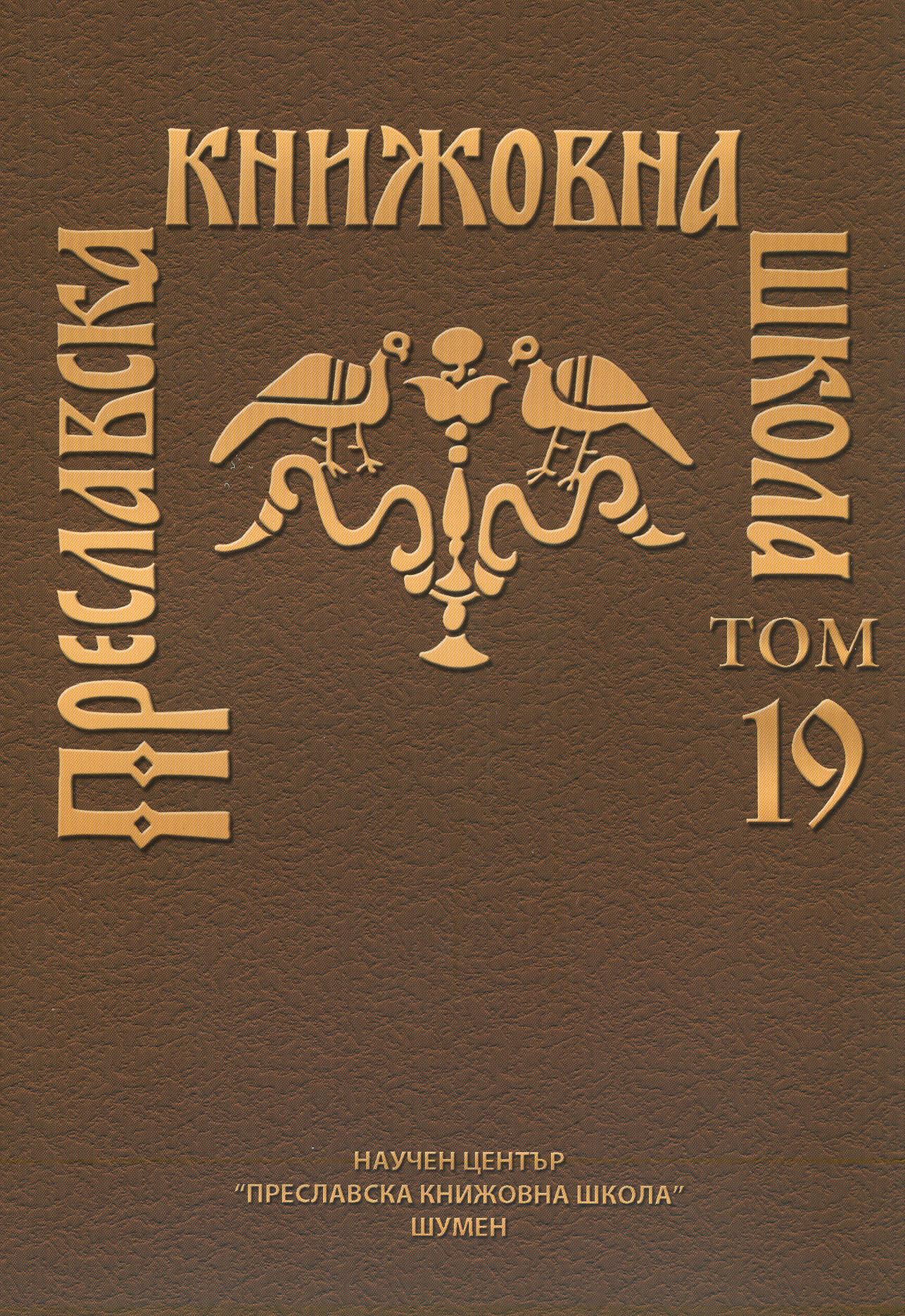 Summary/Abstract: This study analyzes Theological Memorandums, found in two out of ten transcripts, in which there is a translation of Sermons against Arians by Athanasius of Alexandria. These memorandums allow us to broaden our idea for the reasons how the Sermons were copied, referring to that the scholars were based on Luther and were reading Athanasius throughout the prism of the Orthodox-Protestant controversy from XVI – XVII century. The analyzed memorandums are divided in five groups: icons, filioques, Christology, adoration and church. The article has applications with transcription of the memorandums and excerpts to which they are found, parallelly accompanied by a Greek text.