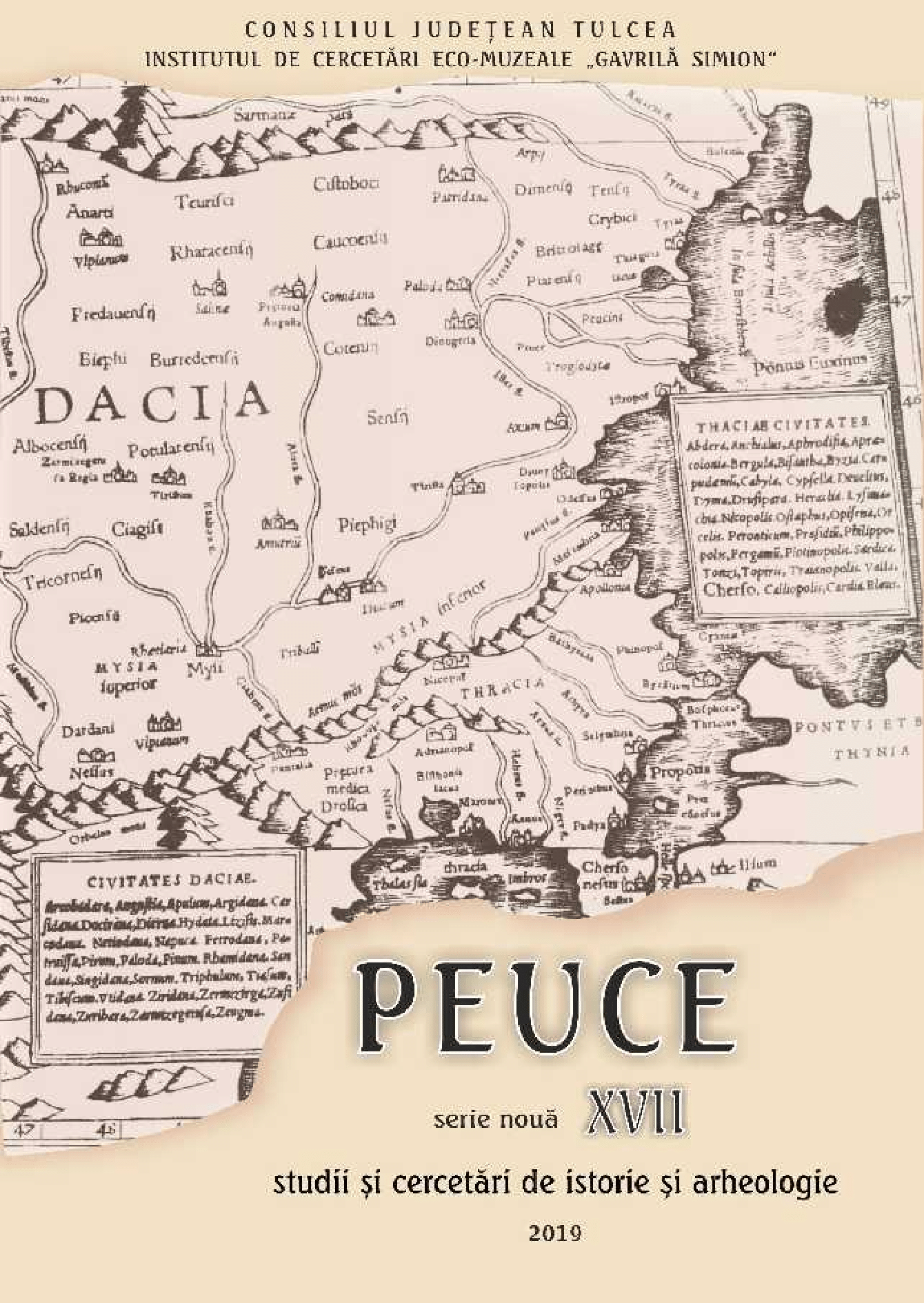 Summary/Abstract: The following analysis emerged as an attempt to explain and contextualize a very rich grave, already historiographically notorious, with analogies equally famous, traditionally dated around the middle of the 4th c. BC, discovered in 1970, at Peretu, Romania, 40 km north of the Danube. The main objective of the study was to explore how (and if) this ostentatious display of authority, consumed in the symbolic domain, was linked with other processes of rising collective identities in North Danube Thrace, as suggested to had taken place by a series of neighbouring fortified sites dated approximately in the same period with the grave. These sites stand out through their particular technique of building defences based on using burnt clays in the construction of their enclosure walls. The interpretations will be partially based on recent interdisciplinary investigations (geophysical & aerial) undertaken in several fortified sites of the Teleorman region. In the two-three decades before the Macedonian rule, these fortified sites were already focusing the attention of regional communities around a cultic component, several of them developing into residential central places, beginning with the last quarter of the 4th c. BC. In a broader framework, the study examines the processes of social growth, authority centralization and emergence of collective identities occurred during the early Hellenistic period in peripheral territories of the Macedonian rule. North Danube Thrace exhibited, after the wars of Philip II and especially during those of Alexander’s Successors, a particular vivid demographic development. It is stated that this development, including the wealth visible in several graves, was triggered by the Macedonian coin and political interests of the Diadochi that used North-Eastern Thrace as a secondary stage in their power competition through proxy.