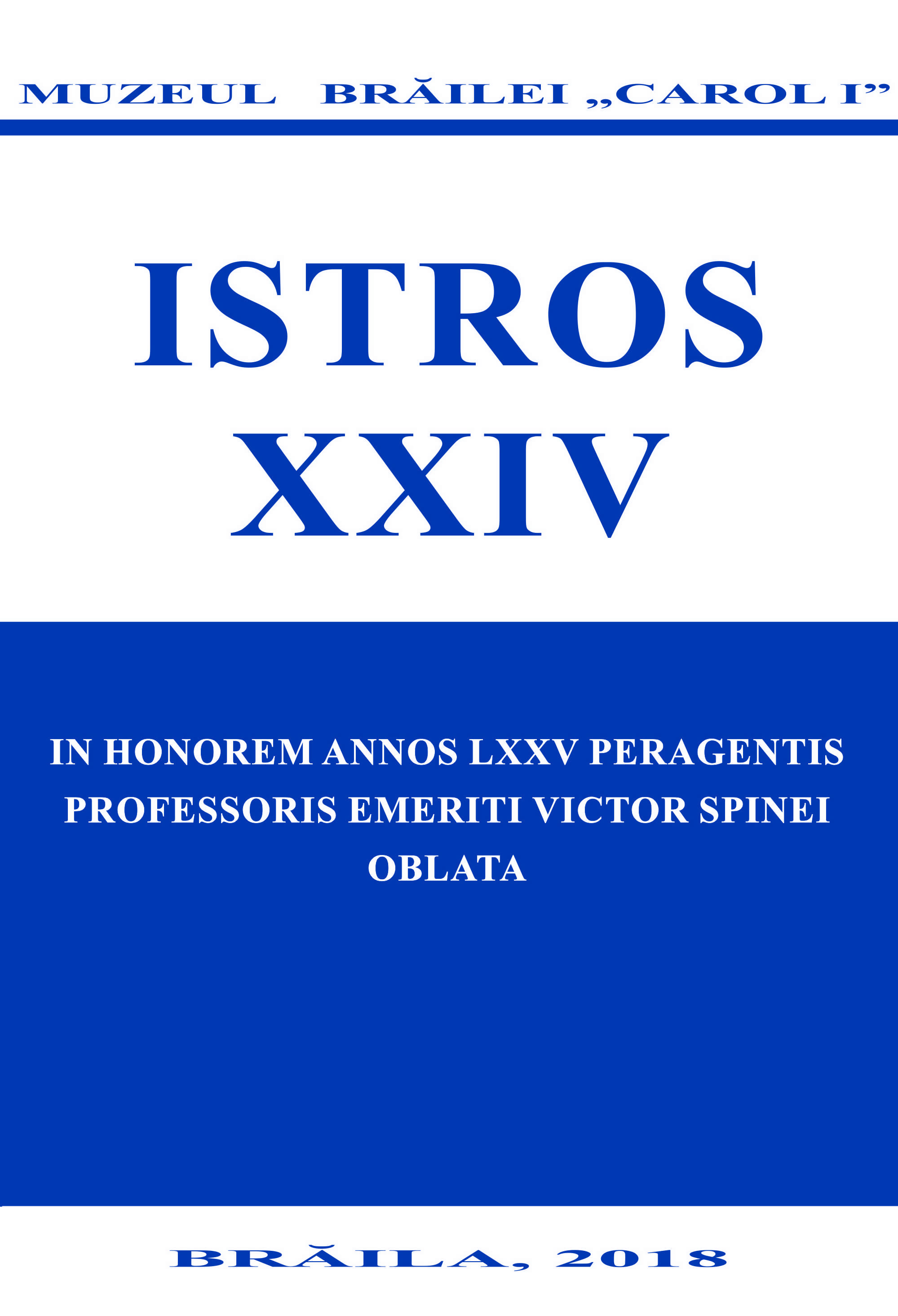 Summary/Abstract: The study is documenting, by means of remote sensing and aerial reconnaissance, a series of earthworks identified at over 1300 m altitude, along one of the most important routes linking, through mountain passage, Transylvania and Central Europe with the Danube and Black Sea – the Road through Tatar’s Pass/Tabla Buții/Buzău Pass. It is inferred that some of these earthworks belong to a First World War battlefield, while for others a hypothesis is discussed, with reference to their resemblance, by layout and morphometric features, to Roman marching camps, possibility that might allude to a mountain military route which could have been used during the Roman-Dacian Wars of the early 2nd century AD.