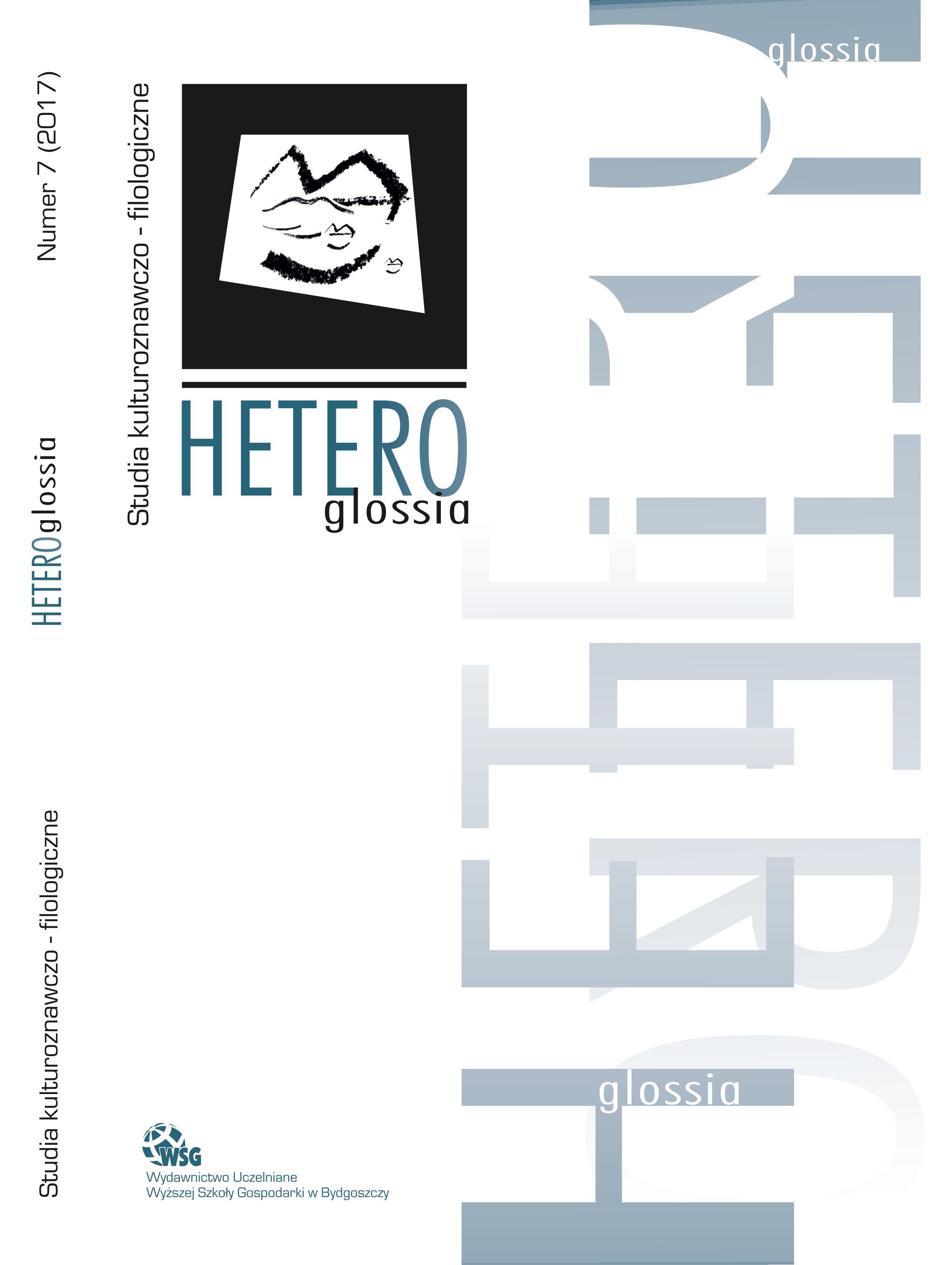 Summary/Abstract: Objective: The aim of the study was to investigate the influence of foreign language on the performance of the Stroop Test by Polish students. Material and method: Testing included 26 subjects: 13 women and 13 men aged 19 to 47. In the first part of the RCNb test (reading color names printed in black), subjects read words denoting colors written in black. In the second part of the NCWd test (naming color or word where the color of the print and the word are different) subjects named the color of the font that was used to write the color word. Results: Significant statistical differences in the timing of the two parts of the test were found in relation to the language. Faster execution time for RCNb parts was reported for English tests. In the case of RCNb parts, the fastest time was reported when naming the font color in Polish on an English-language version. In the same situation, the smallest number of errors was reported. Conclusions: Foreign language influences the performance of the Stroop Test.