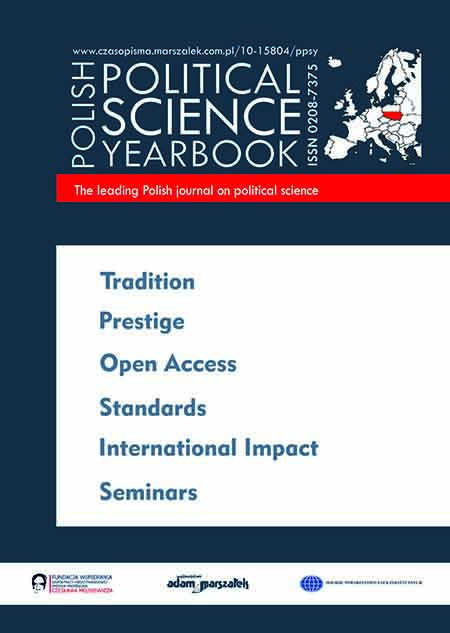 Summary/Abstract: Experts on information competition between Russia and Western countries are convinced that president Vladimir Putin plans a war against the West as a long-term operation. It is directed on two fronts: internal and the more effective external one. Both can be developed in every country of the World; the opponent may be a compatriot but the ally may be a foreigner. Fortunately, in the West the effectiveness of these operations is lower. Confrontation with the West the Kremlin has many advantages: parental and controlled informational space, technical implements, huge experience based on expert knowledge, likewise a longstanding practice in conducting informational operations. Those actions are strongly concentrated and there are widely used digital platforms and also, they popularise the contents in harmony with Russian Federation politics. Their aim is not only forming internal and external public opinion properly and in line with the Kremlin’s interests, because as the annexation of Crimea has demonstrated that their aim is construction of a new reality of the world. Paradoxically, in the Russian Federation’s policy, media freedom and political pluralism are considered as a weakness of the West. Many communities which have different benefits are sensitive to the Kremlin’ s propaganda.