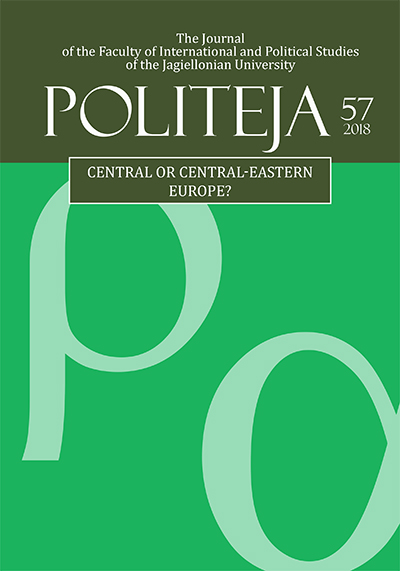 Summary/Abstract: The article analyzes the nation‑building process in Central Europe in the context of conditions and specific character of historical processes. It identifies the origin of the dilemma in Central Europe: political or ethnic‑cultural nations. The study shows why ethnic‑cultural communities developed in this region. It also describes the extent and the dynamics of disputes over the problem between the most important political trends arisen in Central Europe, and emphasizes the intensity of rivalry over this question in the interwar years, primarily in the Second Republic of Poland, the Kingdom of Hungary, and Czechoslovakia. The paper also analyzes the style of thinking practiced by the adherents to the concept of Central European political nations: Józef Piłsudski, Tomaš G. Masaryk, and Miklós Horthy.