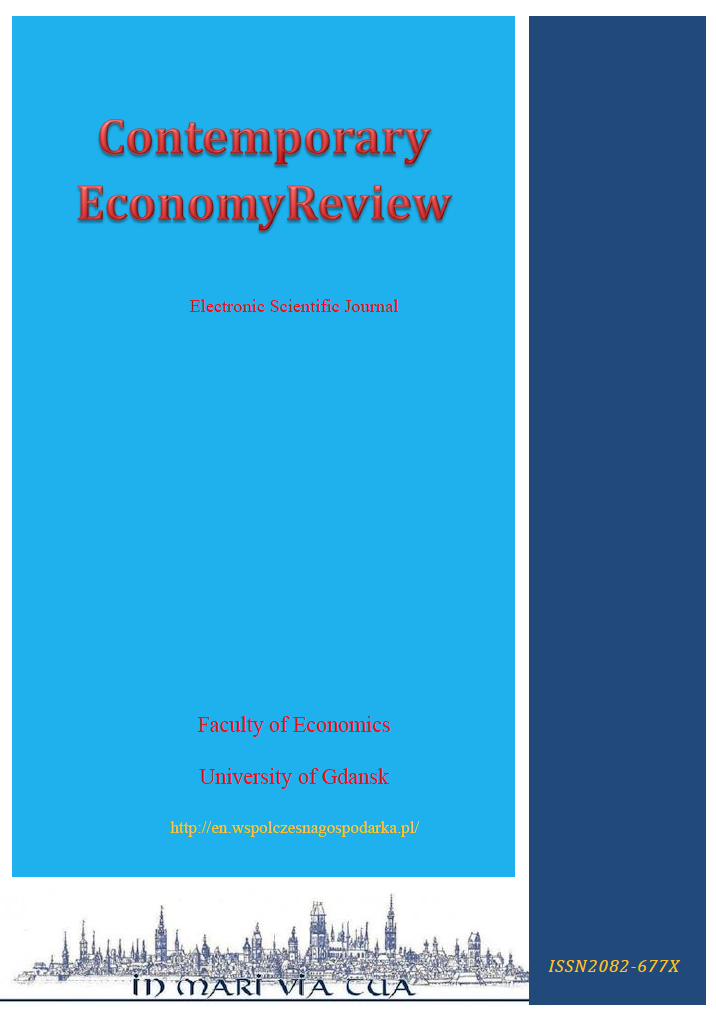 Summary/Abstract: Objective Determining impact which Artificial Intelligence, Robotization and Automation have and will continue to have on the labour market in the processing industry. Method Literature review, statistical data and data from industry reports. Deduction and comparative analysis. Results In the course of the work, a review of the literature on the subject was carried out and the issue of artificial intelligence, as well as robotization and automation of production was defined, and in addition, it has been demonstrated how important factor of production is labour. It presents examples of the use of artificial intelligence in the modern economy and presents the probability of replacing human work by artificial intelligence systems. Data from research reports and statistical analyses were used in the context of labour market analysis in industries and economies with the highest degree of automation and robotization. Conclusions were presented, which implement the set objective and are the basis for conducting research in the areas indicated by the authors. In the course of work, we defined what the labour is, its productivity and measurement methods. Data from research reports were presented, showing the probability of changes in the labour market in relation to specific occupations, due to the use of artificial intelligence. The relationship between artificial intelligence and process automation and robotization is described. The above-mentioned studies allowed the authors to demonstrate some important relations between the described factors.