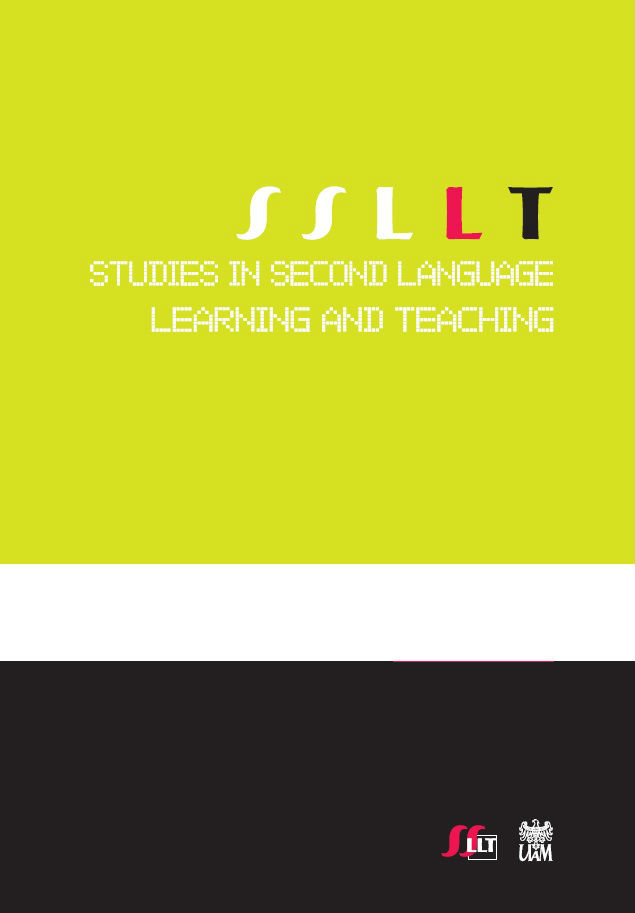 Summary/Abstract: The present study investigates Foreign Language Enjoyment (FLE) and Foreign Language Classroom Anxiety (FLCA) in the classroom.PArticipants were 1746 current FL learners from around the world. We used a measure of FLE based on Likert scale ratingsof 21 items (Devaele and MacIntyre, 2014), and a measure of FLCA based on 8 items extracted from the FLCAS (Hortwitz, Horwitz and Cope 1986). Statystical analyses revealed that levels of FLE were significantly higher than those of FLCA. FLE and FLCA were linked to a number of independent variables: participants' perception of their relative level of proficiency within the FL classroom, number of langages known, educational level, number of FLs under study, age group and general levelof the FL(ranging from lower-intermediate to advanced). Female participants reported both more FLE and FLCA.Cultural background of participants also had a significant effect on their scores. Participants' views on episodes of enjoyment in the FL class revealed the importance of teachers' professional and emotional skills and of a suportive peer group. Many participants mentioned the moment at which they realised that their long effort in mastering an aspect of the FL paid off.