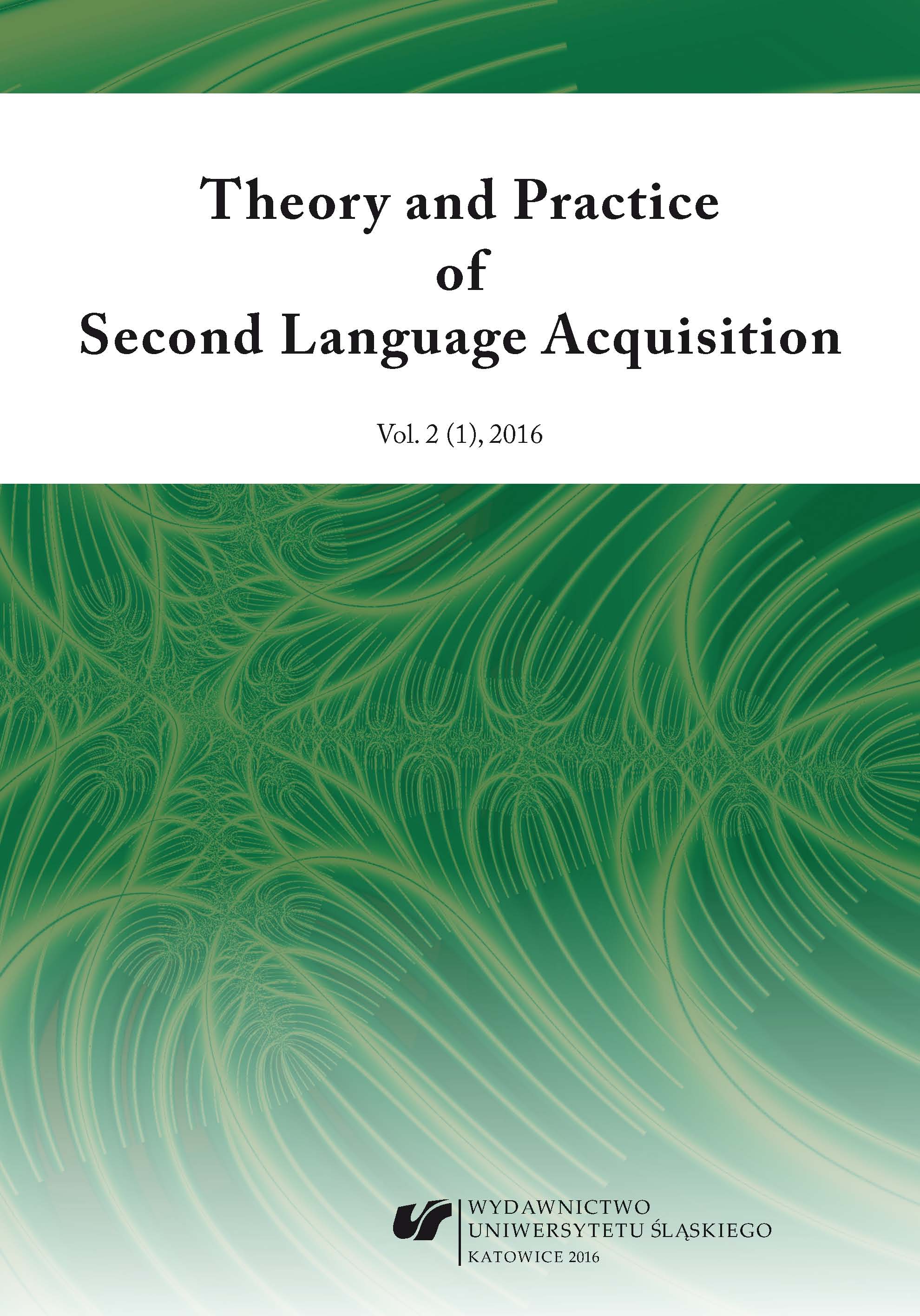 Summary/Abstract: The present study focuses on gender differences in Foreign Language Enjoyment (FLE) and Foreign Language Classroom Anxiety (FLCA) among 1736 FL learners (1287 females, 449 males) from around the world. We used 21 items, rated on a Likert scale, reflecting various aspects of FLE (Dewaele & MacIntyre, 2014), and 8 items extracted from the FLCAS (Horwitz et al., 1986). An open question on FLE also provided us with narrative data. Previous research on the database, relying on an average measure of FLE and FLCA (Dewaele & MacIntyre, 2014) revealed significant gender differences. The present study looks at gender differences in FLE and FLCA at item level. Independent t-tests revealed that female participants reported having significantly more fun in the FL class, where they felt that they were learning interesting things, and they were prouder than male peers of their FL performance. However, female participants also experienced significantly more (mild) FLCA: they worried significantly more than male peers about their mistakes and were less confident in using the FL. Our female participants thus reported experiencing both more positive and more mild negative emotions in the FL classroom. We argue that this heightened emotionality benefits the acquisition and use of the FL.