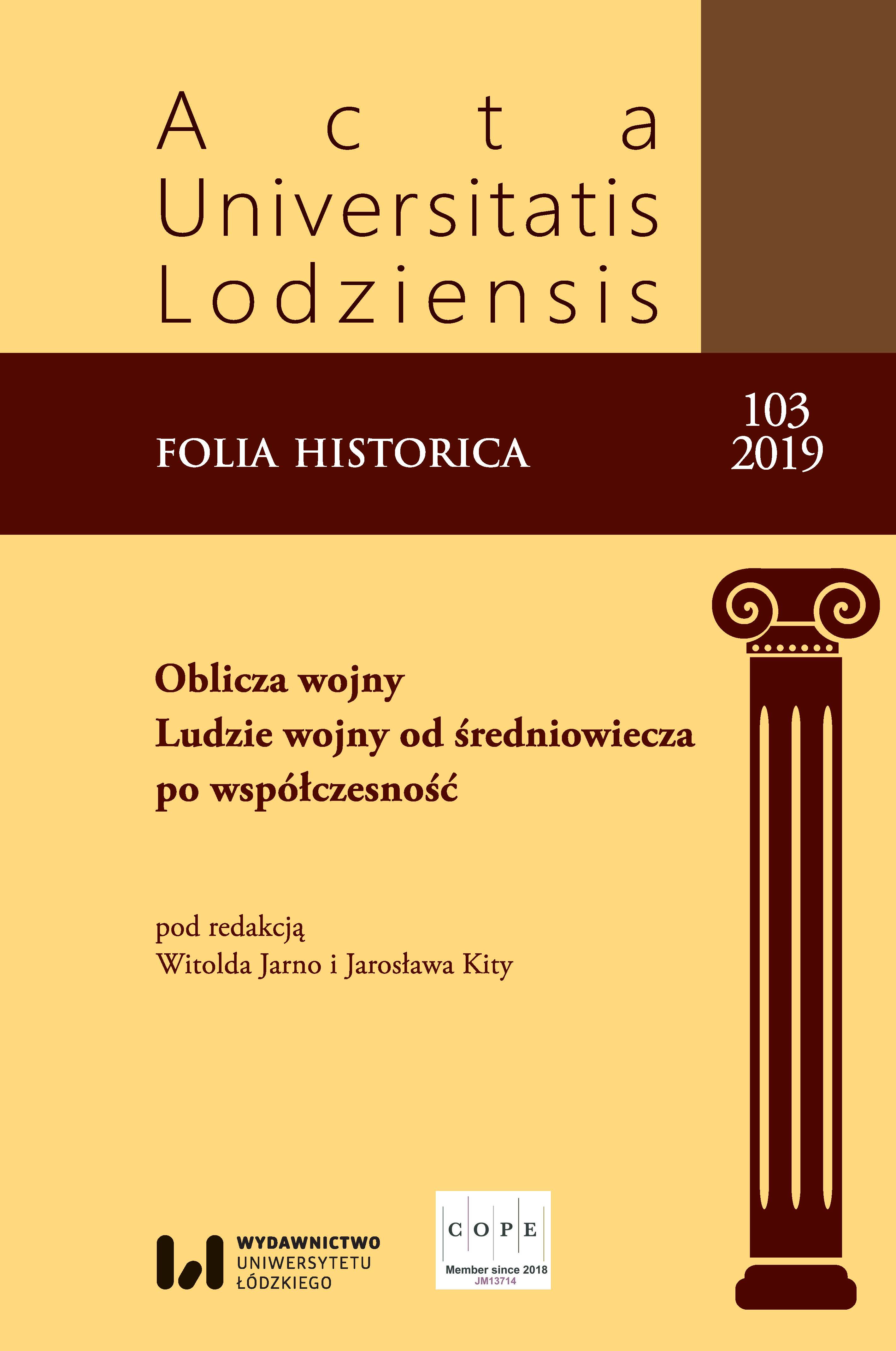 Summary/Abstract: Qassem Soleimani is an architect of Iranian politics in the Middle East region and a direct advisor to Ayatollah Khamenei. Once a mysterious figure, currently he is the most recognizable man in the Middle East, a hero of Iranian social media and a character from the front pages of newspapers. Soleimani, responsible for contacts with Lebanon’s Hezbollah, Palestinian Hamas, and recently the Yemeni Houthi and the Afghan Taliban, effectively controls the situation in the region. It is mainly thanks to his direct involvement, Syrian President Bashar al-Assad remained in power, the Iraqi army supported by pro-Iranian groups Hashd al-Shaabi took over Mosul, shattered the so-called Islamic State, and Iran strengthened its position in the Middle East.