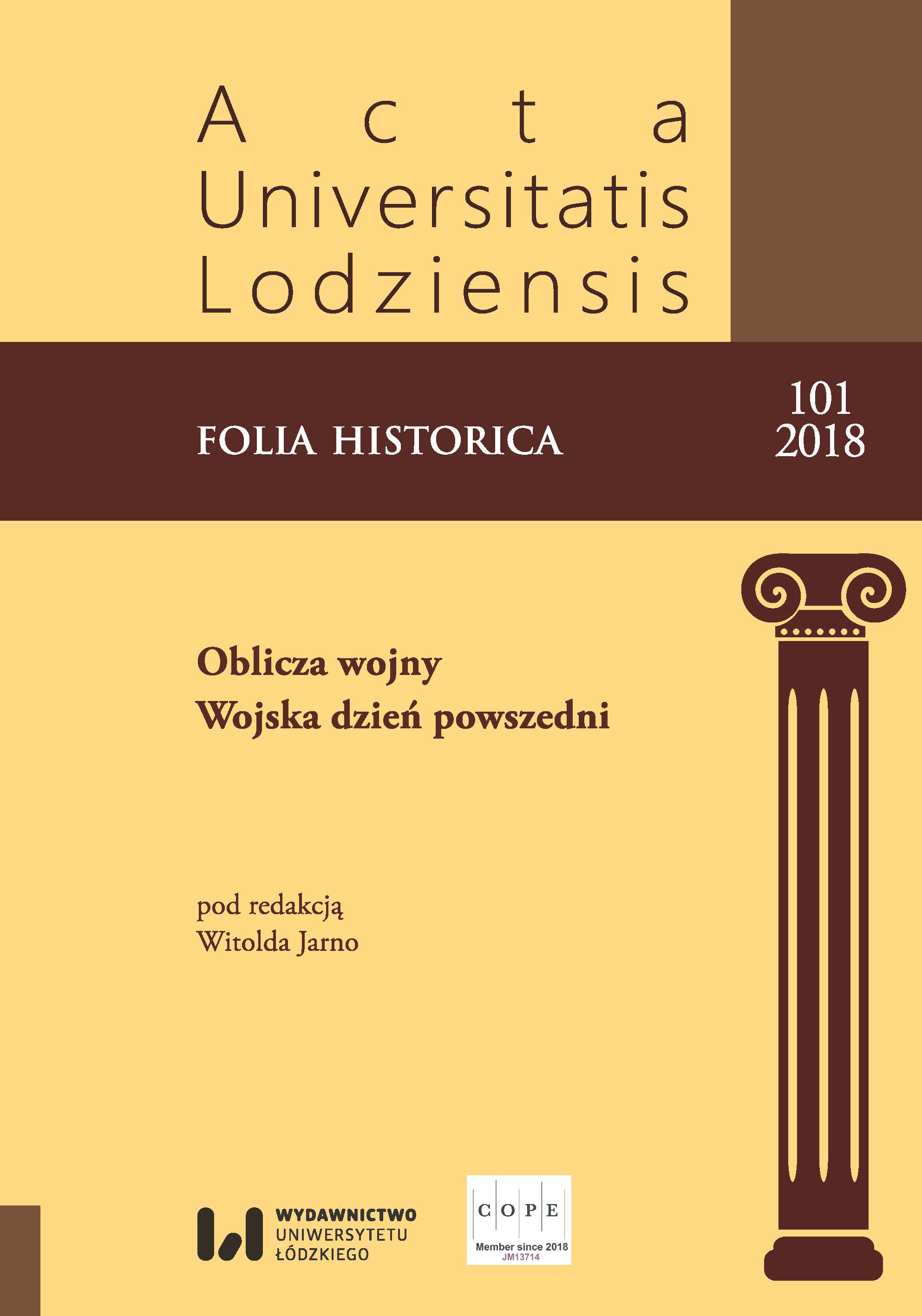 Summary/Abstract: In Israeli Defense Forces there are more than 6000 soldiers – volunteers in service from outside the country. Most of them come from the United States, France, Russia and Argentina. Their recruitment is mediated by such Jewish organizations as: Mahal-IDF-Volunteers, Sar-El, or Nefesh B’Nefesh. The offices of these associations are primarily located in Europe and the United States. Young men and women, the majority of whom in the Israeli army receive the status of the lone soldiers, serve in various types of armed forces and military units, including those who take part in direct combat operations. Who were the first volunteers, and who are the current young people who voluntarily decided to leave their countries, their own families and friends? What problems do they face, what are they resulting from and how are they tackled in order to help lonely soldiers? The article is an attempt to answer these questions and provides an overview of the problem.