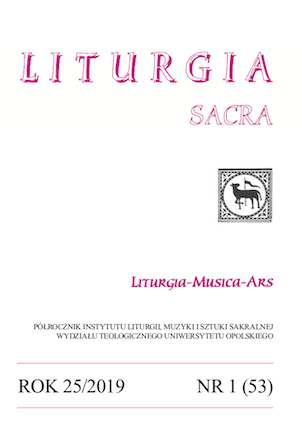 Summary/Abstract: Patrologia Latina is the largest collection of early Christian Latin sources. It was created between 1844 and 1855 - its publisher was J.-P. Migne. It contains a rich collection of liturgical sources, from the sacramentaries, through ancient and medieval liturgical commentaries, to legal sources, such as synod resolutions and religious rules. J.-P. Migne in his work made mainly the re-edition of the most important critical editions from the pre-publication period of his work. His work from its inception caused a lot of controversy, in particular, its editorial quality was criticized; indeed, it is very different: we find here works that are well-made, but also those that are in practice unfit for use.