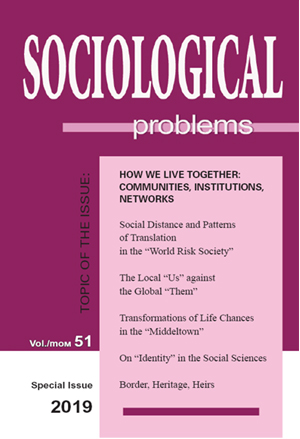 Summary/Abstract: In order to outline the prospects of the Bulgarian populist radical right (PRR), one must first examine the main stages in its development after 1989. The article traces the origin of this group of parties back to the first and the beginning of the second party systems. I do not underestimate the role of political cleavages in the birth of the PRR; however, I consider its genesis to be also related to the nature of the contemporary Bulgarian “ethnic model”. This approach better explains the influence of the ethnic cleavage. The article highlights the interconnections between the stages of development of the ethnic model and the PRR. I examine the electoral dynamics and the political messages of this party family. The effect both of competition and interaction between these formations and the moderate conservative parties is demonstrated. Tendencies in social distances are taken into account when considering the chances of success of ethnic entrepreneurs. On the basis of the analysis, a forecast is made about the political behavior and the future role of the PRR in the Bulgarian political system.