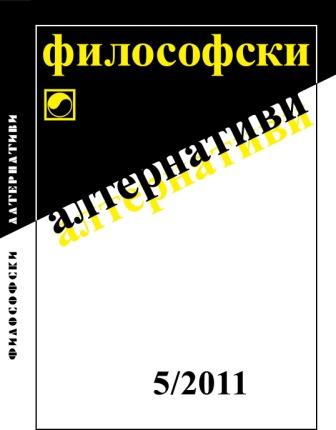 Summary/Abstract: The article explores the doctrine of resistance developed by George Buchanan in his De iure regni apud Scotos (1579). I argue that the doctrine stems from the principles of his political philosophy – the origin of society on the basis of secular contract, the popular sovereignty, the rule of law and the procedural conception of legitimacy. The analysis of the principles in the first part of the paper further demonstrates the differences between Buchanan and other theorists of resistance like the Huguenots. The second section examines in detail Buchanan’s notions of ‘tyrant’, ‘enemy of the state’ and ‘individual resistance’, as well as the problem of his theoretical heritage.