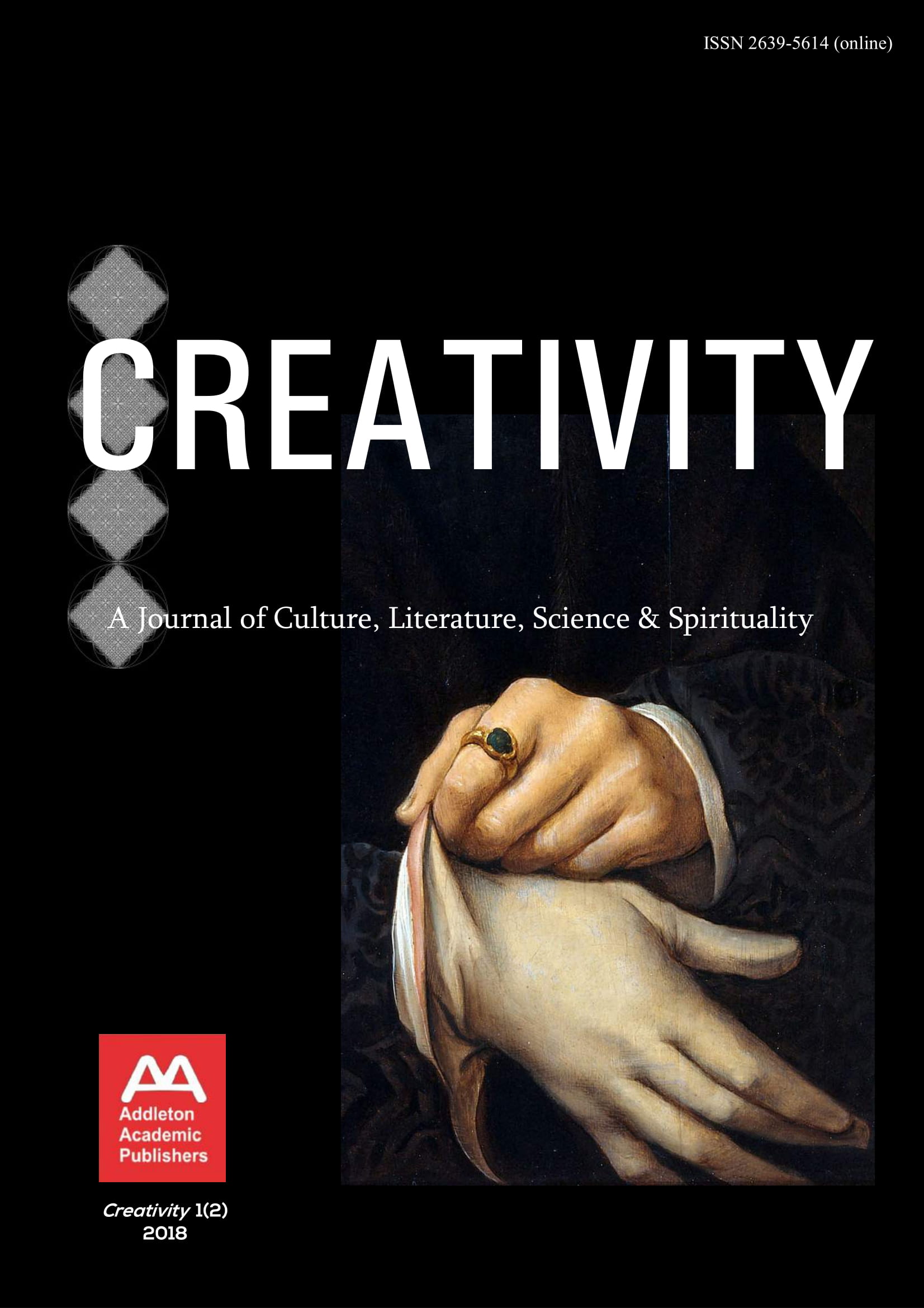 Summary/Abstract: In Nine Stories (1953), J. D. Salinger presents both Eastern and Western thematic features in balance to each other, with what seems nonchalance, but is actually utmost care and attention. This way of balanced thematic representation prefigures Fred R. Dallmayr’s convincing argument of going “beyond Orientalism.” Dallmayr indicates the importance of heterogeneity (diversity) – the condition in which both Orientalists and “the Orient” can speak out and discuss with each other – and recognizes the high value of the coexistence of “the Orient” and “the Occident.” I will therefore discuss how Salinger’s Nine Stories is coherent in its treatment of the concept of going “beyond Orientalism” in Dallmayr’s acceptation. Firstly, I will indicate an ambivalent aspect of the Zen kōan – Orientalism and/or heterogeneity of “the Occident” and “the Orient.” Secondly, I will explore A Perfect Day for Bananafish (1948) and For Esmé – with Love and Squalor (1950) as examples of pieces collected in Nine Stories (1953) that go “beyond Orientalism,” focusing on an interactive aspect of dialogue scenes that are similar to kōan practices. I will then argue that the way Salinger attempts to write about Caucasian characters’ kōan-like dialogue leads to the transcendence of binary oppositions, such as the opposition between “the Occident” and “the Orient,” i.e. the division which constitutes Orientalism itself. Finally, I will demonstrate that Salinger tries to create a heterogeneous (diversity-based) literary space, challenging the appropriative and consumerist attitude of Americans towards “the Orient” in the mid-20th century.