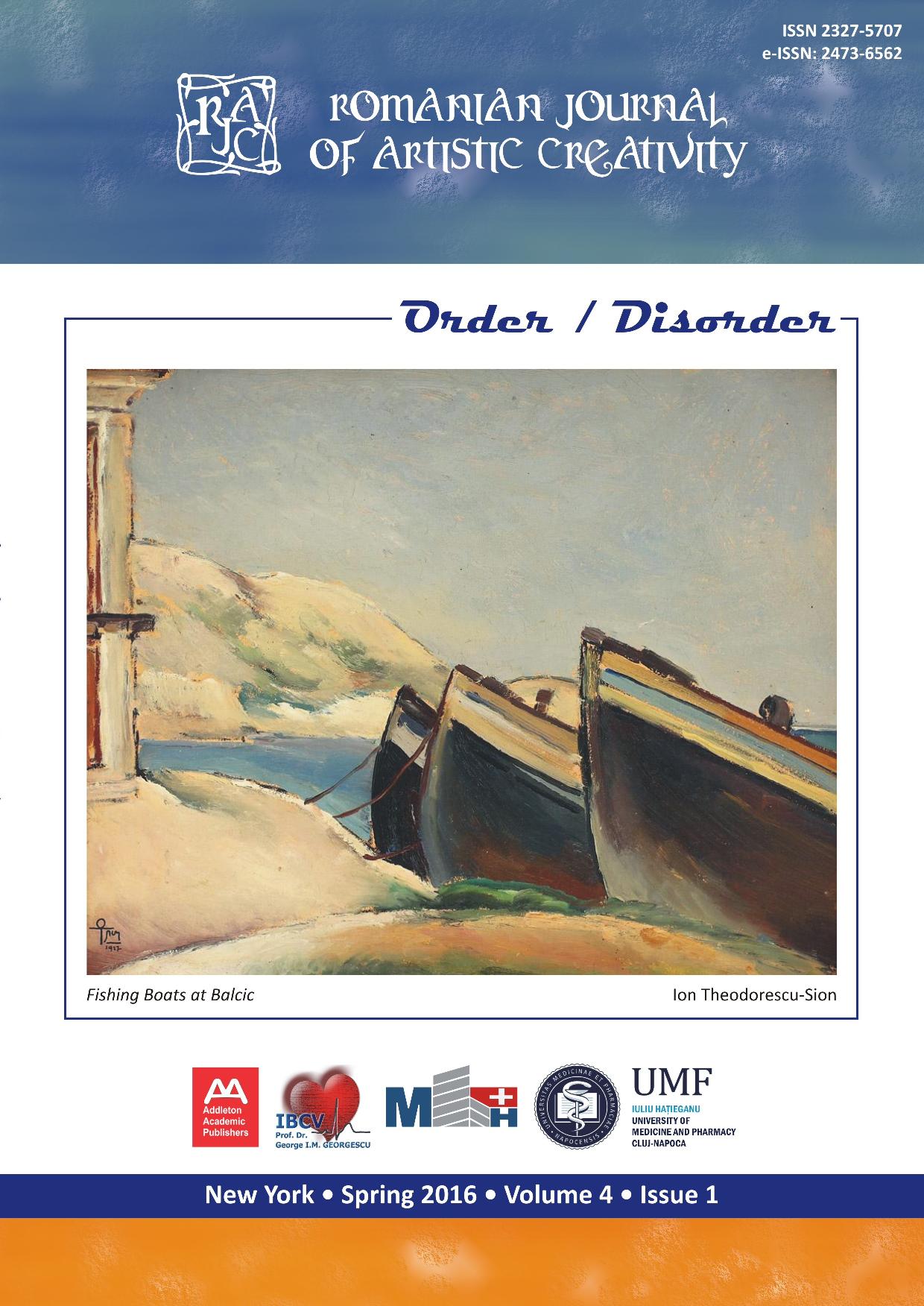 Summary/Abstract: This paper has examined the explicit manner in which “Teddy” adopts “the Orient” as a point of reference from which to consider the West and denounce the Western dualism. This paper has also looked at the implicit deconstruction of “the Occident” by way of “the Orient” being depicted as part of Teddy’s hybridity. Through these investigations of the representations of “the Orient,” this paper argues that Salinger represents “the Orient” as a literary strategy to challenge Orientalist appropriation and consumption in post-war America. Upon investigation, it may well be that Salinger displays his own Orientalism in his stereotypical representations of the East. Nevertheless, his depiction of the protagonist Teddy as a hybrid genius gives merit to Salinger’s attempts to describe “the Orient.” It can therefore be said that the literary space presented by “Teddy” is an exemplary case of Salinger’s attempts to deconstruct Orientalism, revealing his skepticism towards the chauvinism in post-war America. Despite the noticeable representations of “the Orient,” “Teddy” has long been interpreted to reflect the limitations of Salinger’s challenge to the materialistic “phoniness” of America because of the implication of Teddy’s death in the last scene. Academic explorations of whether Salinger questions the Orientalist manner of America have been neglected. This paper, however, has demonstrated that revisiting this story today can shed a new light on Salinger’s attempts to assault the chauvinism of America in the mid-twentieth century. “Teddy” illustrates how Salinger’s literary challenge is of significance in that this piece thematizes flexibility of borders between “the Occident” and “the Orient,” one of the major topics of interdisciplinary academic discussion today.