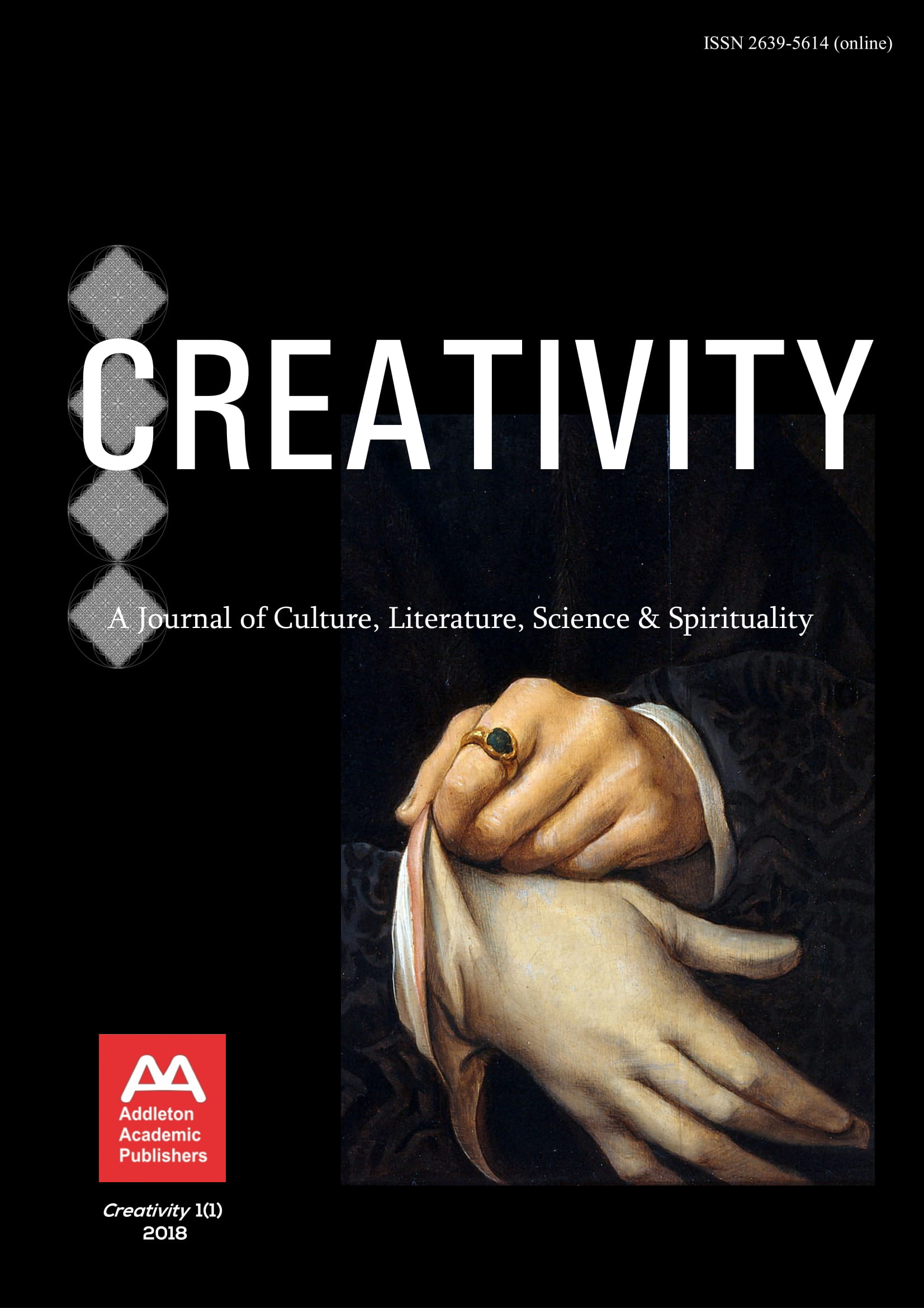 Summary/Abstract: The present paper argues that Haruki Murakami’s fantastic mode of writing is a form of what Hijiya-Kirschnereit (2012) defines as “pretranslation,” i.e. a way to address international audiences by avoiding culturally specific terms that are incomprehensible beyond that specific cultural context. The paper examines English translations of The dancing dwarf (1984) and The Fall of the Roman Empire, the 1881 Indian Uprising, Hitler’s invasion of Poland, and the Realm of Raging Winds (1986). Through the close reading of these translations, the present paper suggests that these two fantastic short stories look as if they were “pre-translated” in order to allow easy translation into other languages. Despite “the Untranslatable” of culturally-loaded terms and expressions (Apter 2013), the following paper proposes that The dancing dwarf and The Fall of the Roman Empire… could well be highly regarded as pieces of “world literature” because of their high translatability into languages that are situated beyond the specific cultural context in which the stories were first written. This is significant since high translatability can be seen as one of the elements that are crucial in making the literary canon even more universal and discussible around the world. It can therefore be said that Murakami’s fantastic mode of writing, which adopts “statelessness,” causes his literary works to be highly translatable and acceptable in transnational contexts.