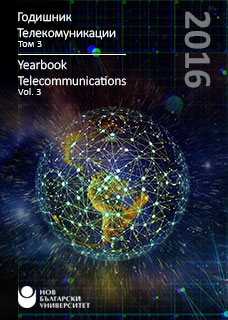 Summary/Abstract: Purpose: To research features of TV programming regarding the presence of Bulgarian films on the TV screens Results: Proves that commercial TV programming is deliberately aimed at the most uneducated part of the audience and meets its needs. This was achieved via one year monitoring of the leading Bulgarian TV stations. Contributions: This research exposes a huge problem in the promotion of socio-cultural patterns of behavior and mass culture. Everybody can do as they wish, as long as they win, as the neo-liberals say. The problem is that the cost of forced mediocrity will then be paid by everyone.