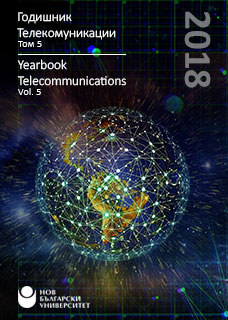 Summary/Abstract: Research of the reasons for creating a university-students TV station. After the failure of the state’s television model in the EU, the national public television has editorial independence only in Great Britain, Republic of Ireland, Sweden and Estonia. In other countries there is a lack of independence and freedom of speech. The elementary ideas and goals of the commercial television are also disappointing. The University TV is the fourth chance to create quality TV programs of public interest, which is independent of political and financial interests. Analysis of the situation with existing electronic media. Showing that, currently, there seems to be no other way to increase the level of quality content offered to the TV audience.