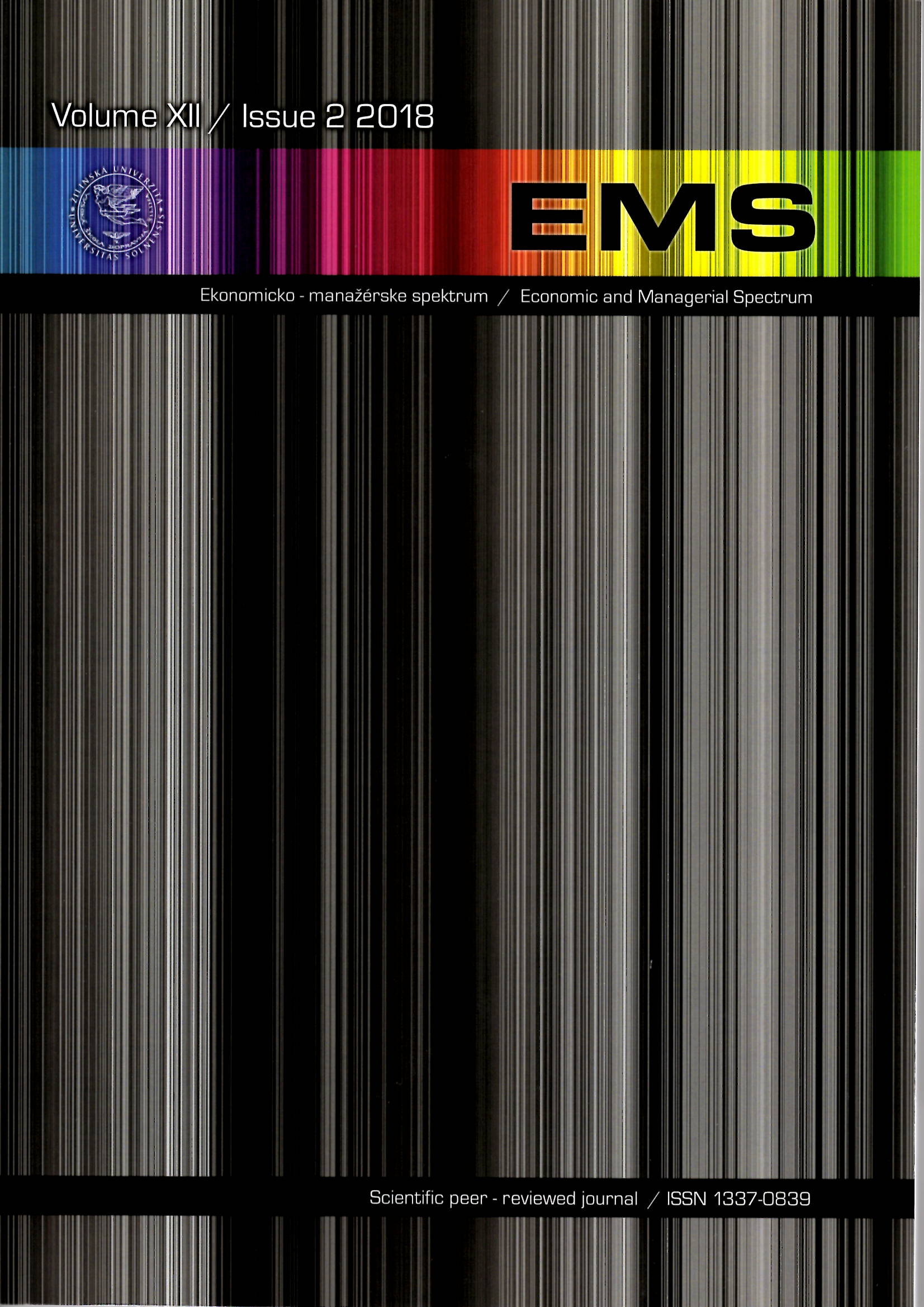 Summary/Abstract: Foreign trade plays important role in the economy of every country. It not only solves the proportionality problem and builds the demonstrative effect, but most of all, it supports economic development. This article deals with selected aspects of foreign trade in countries from central Europe, namely in the Czech Republic, Slovakia, Poland, Hungary, Germany, and Austria. The Czech Republic, Slovakia, Poland, and Hungary are members of so called Viszegrad Four, where Germany and Austria are neighbours of some of these countries, but also very important business partners for them. Methods of comparative analysis and of point rating have been used in this article, where special attention has been placed on three different topics. First one is about comparative analysis of economic development in mentioned countries, especially about the GDP development and foreign trade development. Second oneis about the verification of hypothesis about openness of the economy, where theory claims thatstrong and large countries are usually less open, compared to weak and small countries.According to this proclamation should be Germany, Austria, and Poland less open than the other analysed countries. Two different calculations have been used for verification of this hypothesis. Third topic is about the development of foreign trade in the countries with and without Euro. Germany, Austria, and Slovakia have been using Euro as domestic currency,where other analysed countries have their own currencies. The article compares the development in these countries with the aim to find similarities and differences.