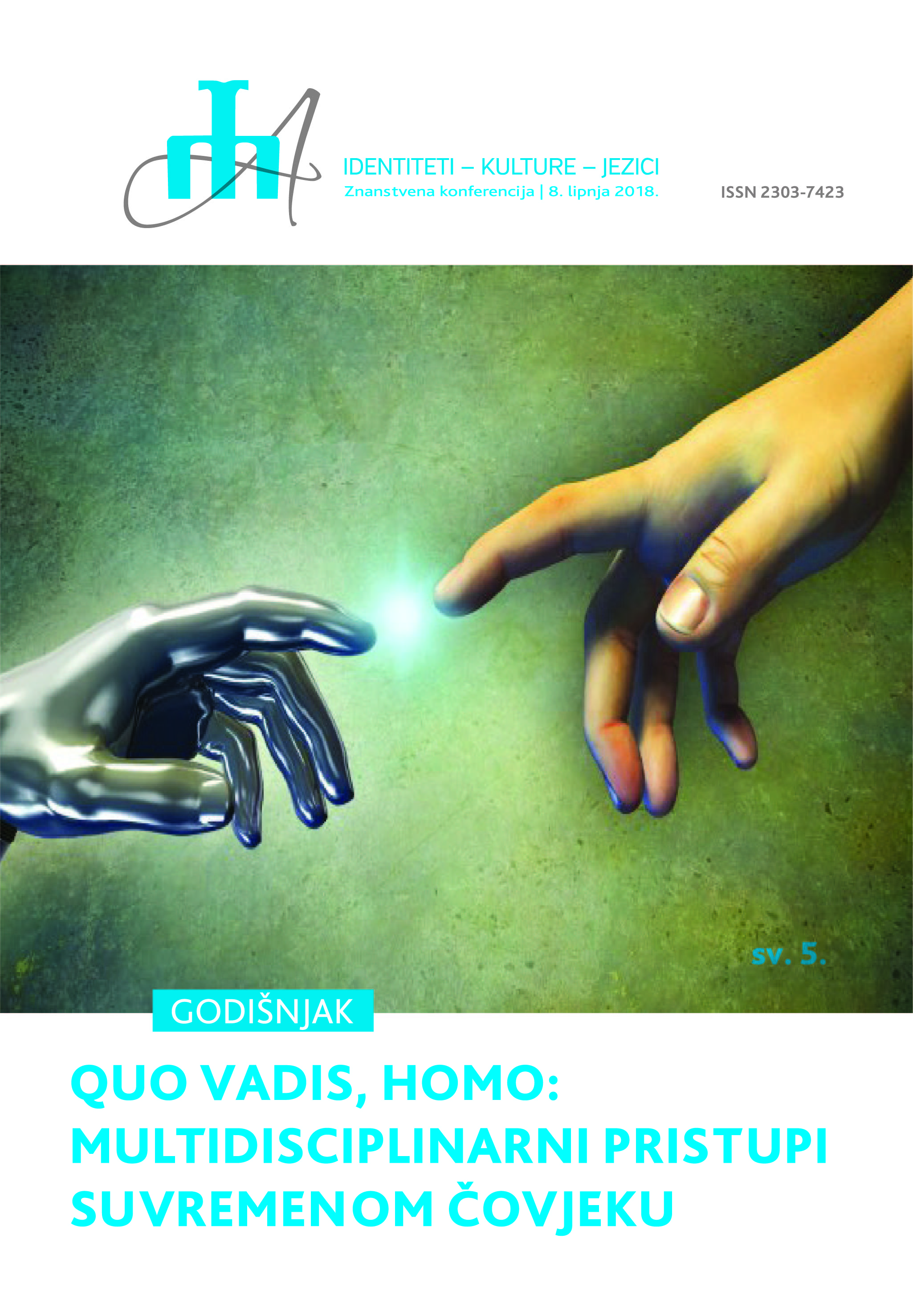 Summary/Abstract: Mary Shelley's Frankenstein is a multilayered work and, as such, enables multiple interpretations. One such interpretation is the application of Julia Kristeva's psychoanalytic, feminist theories to Mary Shelley's biography. By following Sigmund Freud's and Jacques Lacan's theories, Julia Kristeva thematized the influence of the mother in a patriarchal world. The character of the mother is at the center of her theory. She claims that one needs to separate from the mother and her body if one wishes to be independent. To be more precise, one needs to commit matricide as a first step towards independence. However, a mother's body can never be completely rejected and as such, it always exists on the „borders of one’s identity.” Kristeva's theory is especially applicable to Mary Shelley's biography – the death of her mother, Mary Wollstonecraft; Mary Shelley's alienation from her father; several miscarriages and tragic deaths in the family. To Shelley, as well as Kristeva, the character of the mother, is the focus of interest. Even though the character of the mother is present in Frankenstein’s text and subtext, the novel is not only about mother(s) but also about father(s). Through the motif of asexual creation, Mary Shelley criticizes her father, William Godwin, for neglect; male encroachment into the female sphere of childbearing and childrearing and finally, she criticizes patriarchal society for marginalizing women. Thus, Frankenstein can be understood as a critique of inadequate parenting that thematically wavers between matricide and patricide.