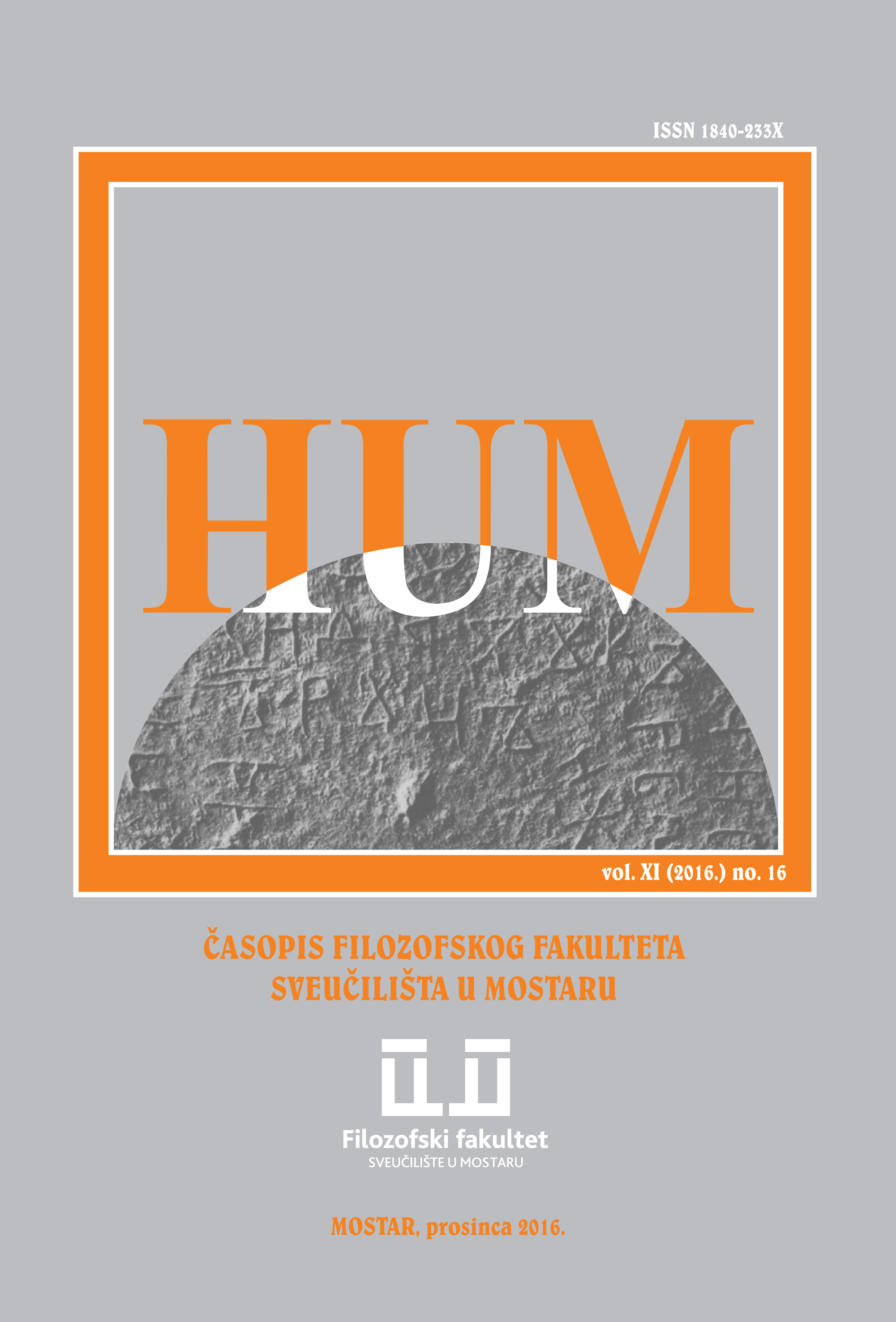 Summary/Abstract: The two most prominent mental disorders in Renaissance were madness and melancholy. However, the insufficient familiarity with its symptoms and causes bore not only the Renaissance’s fascination but also the distinction between madness, melancholy, hysteria, bewitchment, anger or rashness. The Renaissance theatre tried to stage this popular topic despite its scanty props. Shakespeare was familiar with the then living notions and thus used a number of symptoms to present the chaos madness aroused. Still, the most obvious symptom for Shakespeare was the fragmented and incoherent speech of his mad characters. This pattern can be connected to Julia Kristeva's modern theory of an asymbolic and melancholic language depicted in her book Black Sun (1989). Despite a significant time distance between Shakespeare's tragedies and Julia Kristeva's theory, the aim of this paper is to show that Kristeva's theory of an asymbolic, incoherent speech can be applied to the speech of Shakespeare's mad characters, namely Ophelia, Hamlet, lady Macbeth, king Lear and Edgar.