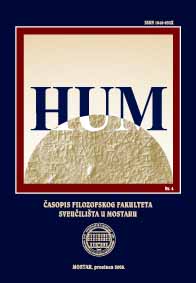 Summary/Abstract: For a long time Milton’s Paradise Lost, as the original Biblical story, has been a controversial testing ground for various theories regulating human sexuality. The paper explores Milton’s rendering of Satan’s and Adam and Eve’s immersion in the virtual realities of inverted, false consciousness in the light of Augustine’s doctrine, dystopian societies (ancient and modern), and political theory. Sexual enlightenments, whether in Paradise or contemporary quasi-paradisal forms of entertainment, coincide with the appearance of the solipsistic self and cybersexuality and they tend to have serious political implications. What appear to be personal liberating frenzies in public places actually turn out to be serious losses of political freedom.