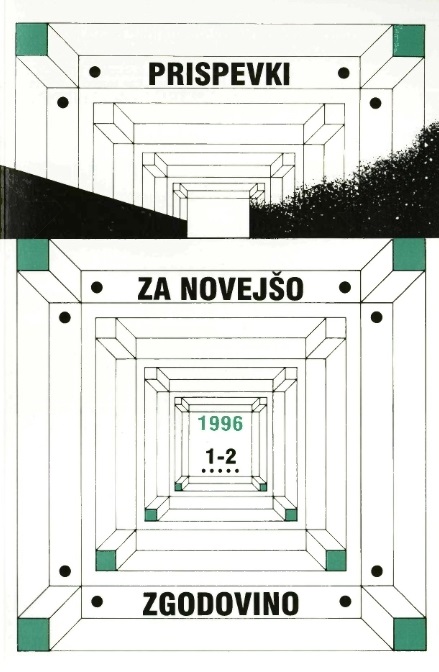 Summary/Abstract: In February 1953, the Yugoslav People's Front was renamed the Socialist Alliance of the Working People of Yugoslavia (SAWPY) following a decision adopted at the Sixth Congress of the Communist Party of Yugoslavia in November 1952. At the Congress, the Party also changed its name to the League of Communists of Yugoslavia and renounced direct political leadership, assuming instead the role of mere ideological direction and authorizing the SAWPY for taking decisions on specific political questions. The latter was also to play a major role in establishing links with the socialist movement in the West, which was, however, quite reserved in accepting the SAWPY as a formal member of the Socialist International. At home, the SAWPY also had difficulties in becoming effective, given that the Party leadership was, in practice, reluctant to relinquish its political monopoly, evident in the fact that key positions in the Party and the SAWPY were held by the same people.