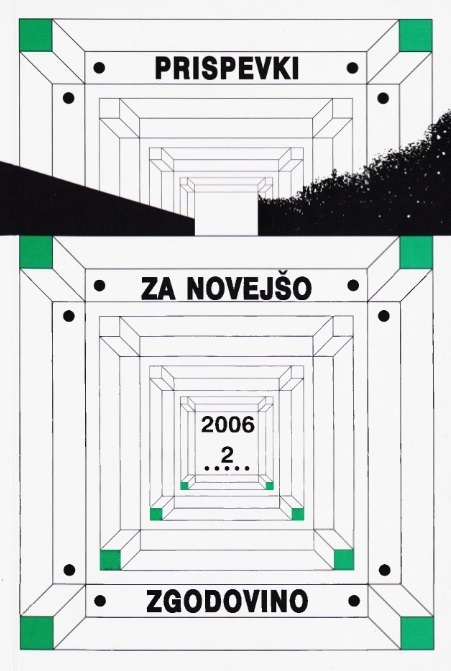 Summary/Abstract: The author describes the echoes in Slovenia and Yugoslavia to the 1956 Hungarian uprising in the context of the domestic and international political circumstances in the mid 1950's. Using the Yugoslav archive sources; she also discloses the Slovene and Yugoslav behind-the-scenes politics as well as the critical response of the intelligentsia to the unrest in the neighbouring country.